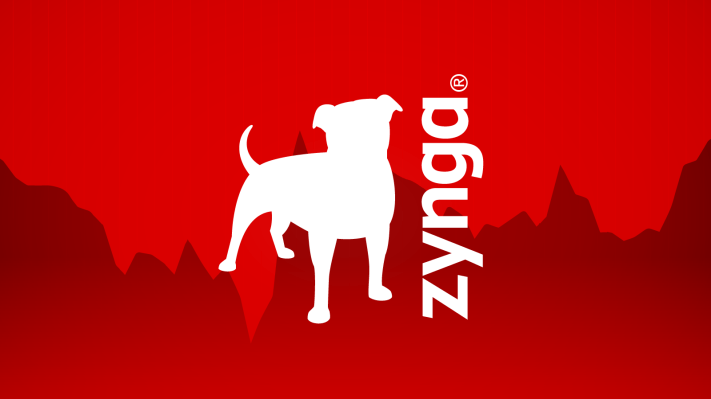 Zynga’s revenue grew to a record $503 million (up 46% year-over-year) in the third quarter, with bookings of $628 million (up 59%), according to its latest earnings report. It also had its best mobile daily active user (31 million) and monthly active user (83 million) numbers in six years.

But things weren’t all rosy: The company also reported a net loss of $122 million. That compares to net income of $230 million during the same period last year, though that was boosted by the sale of Zynga’s building in San Francisco. As of 4:44 p.m. Eastern, shares were down 4.9% in after-hours trading.

Before earnings were released, CEO Frank Gibeau told me that although growth has become more normal after the pandemic caused “that huge jump” in usage during the late spring and early summer, “Engagement remains elevated and monetization remains elevated. Folks that discovered mobile gaming for the first time returned to it and kept doing it.”

The company predicted further growth in Q4, with revenue up 55% to $570 million. Gibeau pointed to a “digital holiday” that could have big benefit in mobile gaming, with new mobile on the market, plus social distancing and lockdowns resulting in the fact that “a lot of folks aren’t going to be able to go to stores and buy gifts.”

During the third quarter, Zynga also closed its acquisition of Istanbul-based hyper-casual game publisher Rollic. Gibeau said the team is “fully integrated at this point from an operating standpoint,” but the company won’t start including Rollic in its user numbers until the next quarter.

“We are well-positioned for further M&A,” he added.