Zigazoo launches to be a ‘TikTok’ for kids, surpasses 100,000 uploads and downloads – TechCrunch 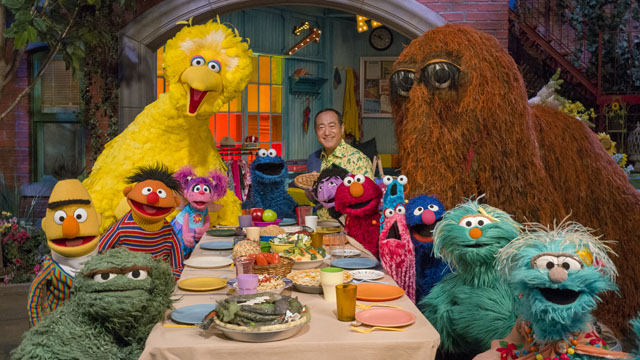 Like many parents, Zigazoo founder Zak Ringelstein worries about his children’s screen time. His worries only grew when COVID-19 led to school shutdowns and kids came home to a world of remote learning. Now, as lockdowns extend, Ringelstein is learning to embrace screen time as a way to sneak education and entertainment into his kids’ digital diet.

Ringelstein, the former founder of UClass (acquired in 2015), launched Zigazoo, which he describes as a “TikTok for kids.”

Zigazoo is a free app where kids can answer short video-based exercises that they can answer through video and share responses with friends. Exercises range from how to create a baking soda volcano to making fractions out of food, and targets kids from preschool to middle school. 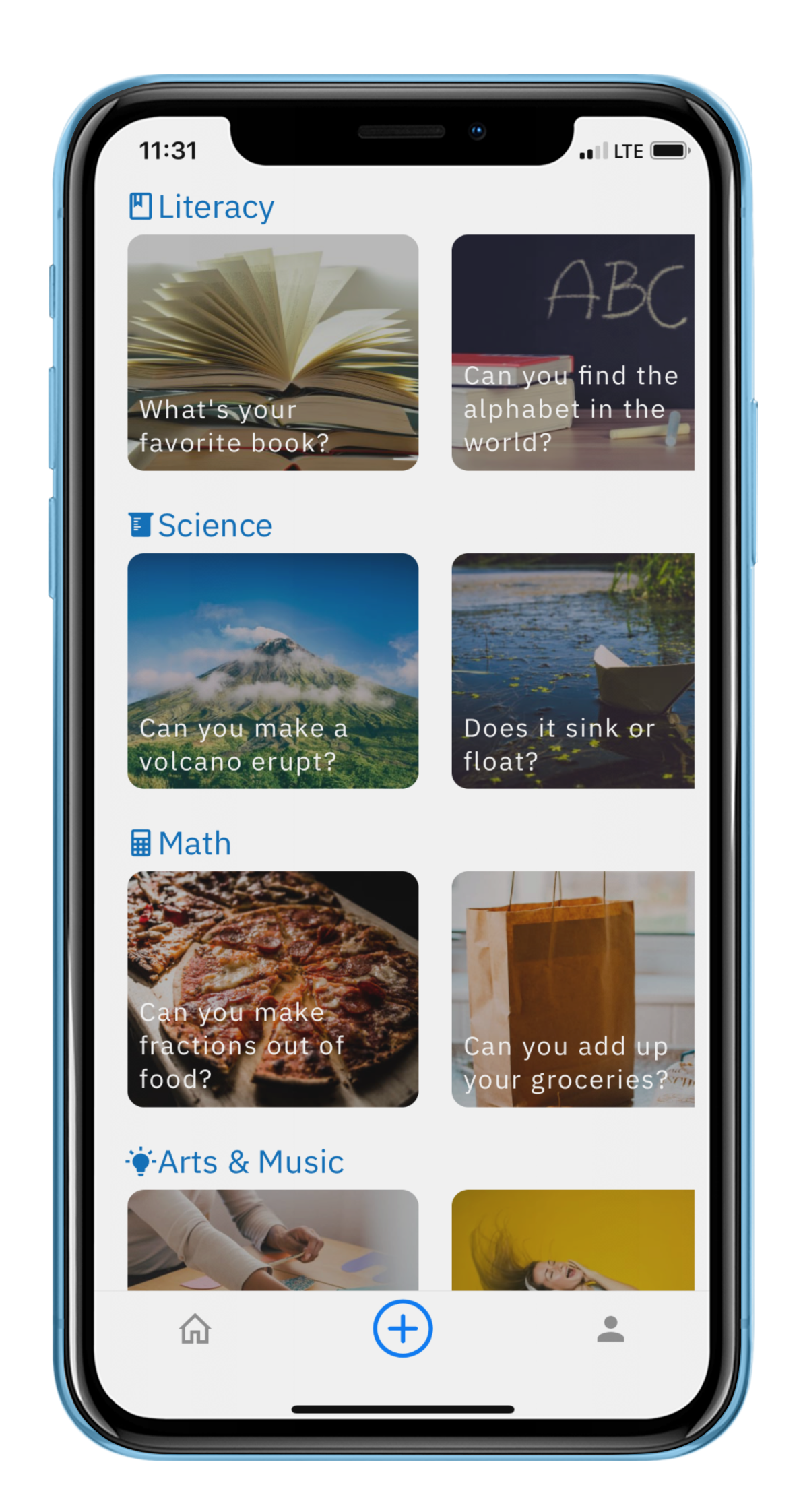 To ensure the app’s privacy, Ringelstein says that parents should be the primary users of the app. Users have to accept a friend request in order for their content to be seen, a move Ringelstein sees as key to avoiding bad actors or potential bullying.

Additionally, Zigazoo uses an API through SightEngine to moderate content.

Ringelstein’s first users were his own kids, a test he says was very rewarding. 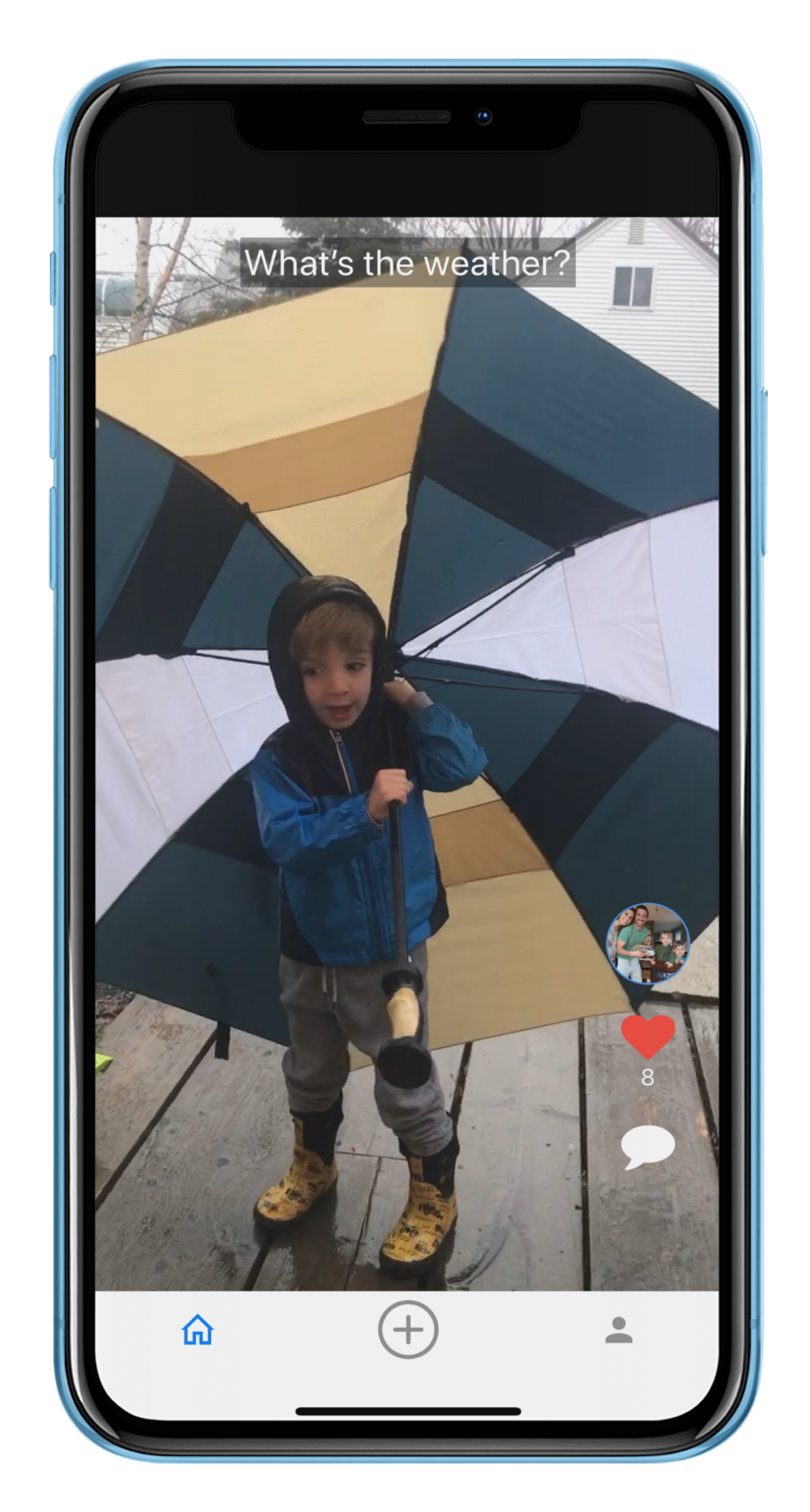 The testing process made him realize that kids like to create longer videos, and watch smaller videos, so Zigazoo is figuring out an attention span for viewing. Currently, average time on site per user has gone up to 19 minutes and 43 seconds per day.

Ringelstein pointed to “Sesame Street” as his inspiration. Mixing education and entertainment has proven successful for a number of businesses. Kids were drooling in front of the screen watching the characters of “Sesame Street,” spending mindless hours staring at the television set, he recalls.

“The creators of Sesame Street…used the medium to educate kids and entertain them at the same time,” Ringelstein said. Vox described “Sesame Street” as a “bedrock for educational television,” bringing loved characters to the table with former First Lady Michelle Obama or using a silly song to teach kids about recycling.

In one month, Zigazoo has had 100,000 videos uploaded to and downloaded from its site.

While Zigazoo claims to be a “TikTok” for kids, it is competing with the platform itself. Some teachers have turned to TikTok to create lessons on solar cell systems and experiments.

Others are putting together guides of “kid friendly” TikTok creators. And TikTok itself recently let parents set restrictions on content, DMs and screen time for their kids.

Video-based learning is a better way for students to engage actively in an educational activity, versus passively reading a paragraph from a Google doc, according to Ringelstein.

Combining education with entertainment comes with a set of risks around child safety. Last March, The New York Times wrote a story about how “kidfluencers” has grown as a concept, where parents put their kids online, touting brands, and make money off of it. The resulting ethical concerns are why Ringelstein is confident that Zigazoo is needed.

“Zigazoo is a not a kid play date smack dab in the middle of an adult party like YouTube and TikTok, it is a universe tailor-made for kid safety, learning and enjoyment,” he said.

Ringelstein sees Zigazoo’s “friend” versus “follow” feature as key to the safety of kids: Unlike TikTok, where there is a public feed and users can follow everyone, Zigazoo requires users to opt-in to being followed, similar to Facebook.

The partnerships will allow Zigazoo to post verified content using favorite and well-known characters to teach kids about the subjects they care about. And in a world where digital detoxes are no longer a reality, a smarter screen-time activity seems much needed.

Recently, Zigazoo partnered with The American Federation of Teachers for a capstone project directed at millions of K-12 students. Students are invited to submit a video using Zigazoo to encapsulate their learning experience over the past school year, which AFT says is a “far better way to sum up learning than a high-stakes test.”