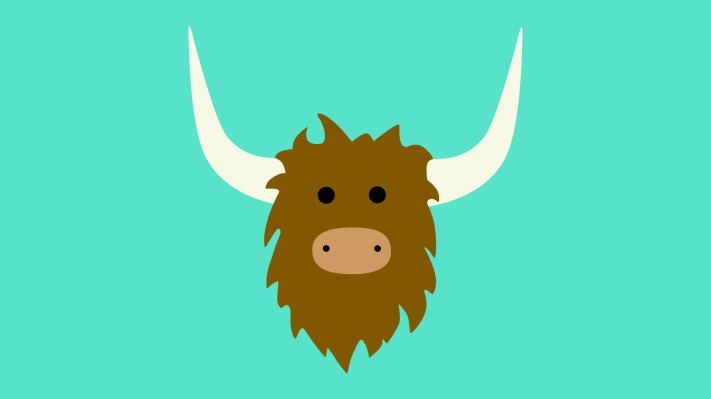 After meeting an ignominious end in 2017, the anonymous gossip app once popular with college students lives again. Yik Yak returned to the iOS App Store on Monday (sorry, Android users) under new ownership, inspiring a fresh round of interest in the long-dead social network.

📣 ICYMI: After a 4 year hiatus, Yik Yak is available in the App Store again!

💭 Anonymity, location-based, the hot feed & more — everything you used to love about Yik Yak

👋 Now available on iPhone in the US — more countries and devices coming soon!

With a reputation for rampant cyber-bullying and harassment, moderation woes were central to the app’s failure. Once ubiquitous on many college campuses, Yik Yak limped into 2016, laying off most employees and struggling to keep users engaged. The app tried to pivot away from campus gossip and toward location-based social networking that same year, but it wasn’t enough and the once high-flying social network was sold for scrap.

As co-founders Tyler Droll and Brooks Buffington wound down the app in 2017, Square paid $1 million for several Yik Yak engineers and rights to some of the company’s intellectual property. The company had raised $73 million and was valued around $400 million in 2014, during its peak. TechCrunch contacted the company for information about its new ownership, which is apparently based in Nashville, but has yet to receive a response.

Though we’re still not sure who re-launched it, the new version of Yik Yak is well aware of the original app’s pitfalls. After providing a phone number to sign up, a short onboarding sequence warns users of a zero tolerance “one strike and you’re out” policy for bullying and threats.

“We’re committed to combating bullying and hate speech on the Yik Yak platform by any means necessary,” the new Yik Yak team, which acquired the rights to develop the app in February, wrote on a relaunched website.

Being aware of what issues will inevitably arise on a social network and being prepared to moderate those issues at scale are two very different propositions. Yik Yak is anonymous, but it’s also an app focused on what’s happening IRL nearby within a tight radius, two factors that could combine to pose even more of a moderation challenge.

Within the new app, a sidebar points users toward “stay safe” resources address and array of issues that could arise on the app, like ridesharing, bullying, sexual consent and COVID-19, though the app doesn’t yet include explicit misinformation policies.

Another section in the sidebar offers a list of mental health resources and encourages users to downvote and report any bullying on the app so it can be reviewed by the Yik Yak team. The company says that yaks with a negative ranking from five or more downvotes will be automatically removed from the app’s feed, though we’ve asked the company for more details about its content moderation plans, including if a team at Yik Yak is dedicated to the task.

The new Yik Yak is built around location-based sharing and users can share messages, called “yaks,” to anyone within a five-mile radius. If you’re in a rural area or otherwise quiet zone devoid of yaks, you can amuse yourself with the confessions that show up on a chart of popular national posts.

For now, many high-ranking posts are excited chatter about the app’s return from former Yik Yak devotees — mostly younger millennials who’ve since graduated from college. A smattering of popular posts warns that Gen Z-ers too young to have used Yik Yak during its heyday won’t know what hit them.