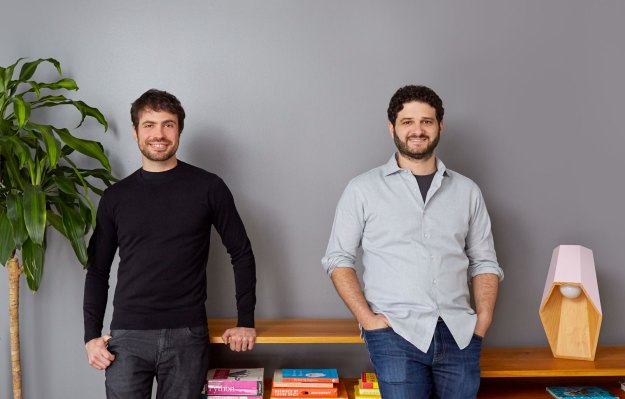 Work management platform Asana today announced the launch of a new feature that will take the work out of some of the most mundane and repetitive tasks on its platform. Asana Automation, as the new feature is called, allows users to create their own “if this then that” rules, but also features a new voice transcription service, as well as an OCR tool and new smart templates that integrate some of the service’s machine learning smarts.

“Earlier this year we launched Workload, empowering teams to be more agile when planning, monitoring and managing their efforts,” said Asana head of product Alex Hood. “Now with Automation, we’re introducing the ability to automate your routine tasks so you can spend more energy on your craft and leave the repetitive busywork to Asana.” 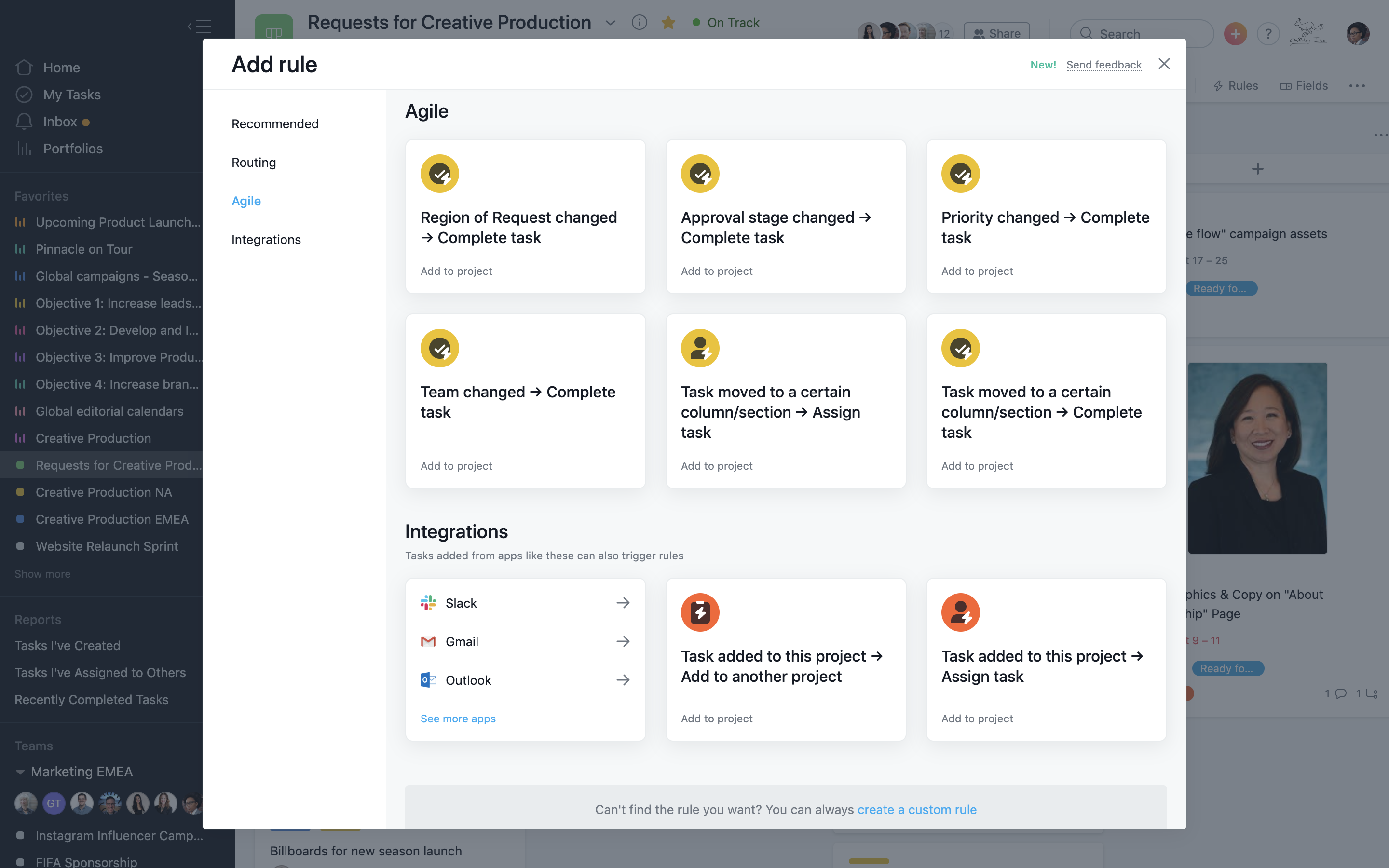 The rule builder comes with more than 70 pre-built and preset rules at launch, but users can obviously build their own rules as well. Asana customers can use the service to automatically route tasks to a specific team member, for example. Like with the rest of the new features the company announced today, the idea here is to automate many of the processes that keep teams busy all day, doing “work about work.”

The new OCR and transcription services, which are now available in Asana’s iPhone app, are pretty self-explanatory. They make it easier to capture what was said in a meeting or written on a whiteboard, which users can then assign to a given task in Asana.

Smart project templates, too, take some of the grunt work out of using Asana. “Now when using a template, such as an event plan or campaign launch, a complete workback schedule can be instantly layered on,” the company explains. “When a conflict arises between task deadlines, Asana will automatically correct, enabling teams to spend less time setting up projects and workflows, and more time getting work done.”