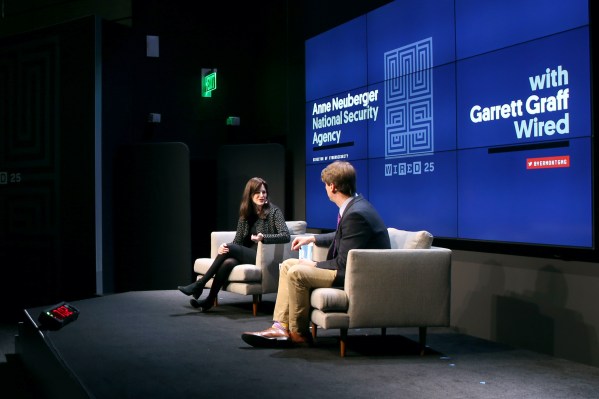 All change in the capital as the Biden administration takes charge, and thankfully without a hitch (or violence) after the attempted insurrection two weeks earlier.

In this week’s Decrypted, we look at the ongoing fallout from the SolarWinds breach and who the incoming president wants to lead the path to recovery. Plus, the news in brief.

The cyberattack against SolarWinds, an ongoing espionage campaign already blamed on Russia, claimed the U.S. Bureau of Labor Statistics as another federal victim this week. The attack also hit cybersecurity company Malwarebytes, the company’s chief executive confirmed. Marcin Kleczynski said in a blog post that attackers gained access to a “limited” number of internal company emails. It was the same attackers as SolarWinds but using a different intrusion route. It’s now the third security company known to have been targeted by the same Russian hackers after a successful intrusion at FireEye and an unsuccessful attempt at CrowdStrike.

Today, I disclosed publicly that @Malwarebytes had been targeted by the same nation state actor that attacked SolarWinds. This attack is much broader than SolarWinds and I expect more companies will come forward soon.