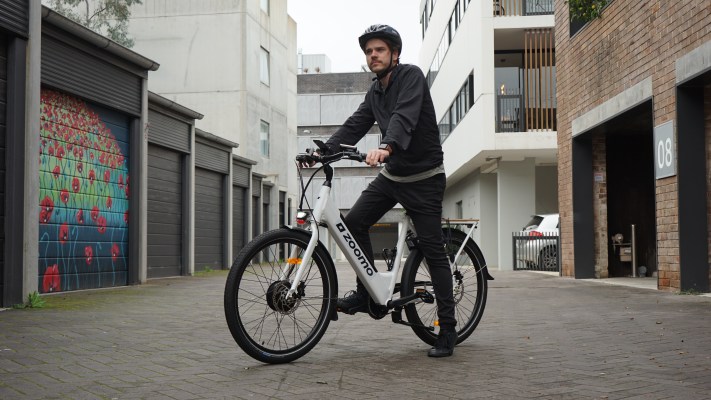 Bolt Bikes, the electric bike platform marketed to gig economy delivery workers, has a new name and a fresh injection of $11 million in capital from a Series A funding round led by Australian Clean Energy Finance Corporation.

The round also included equity from Hana Ventures and existing investors Maniv Mobility and Contrarian Ventures, together with venture debt from OneVentures and Viola Credit.

The Sydney, Australia-based startup that launched in 2017 is now called Zoomo, a change that aims to better reflect a customer base that has expanded beyond gig economy workers to include corporate clients and everyday consumers. Mina Nada, co-founder and CEO of the newly named Zoomo, also told TechCrunch that he wanted to ensure the company wouldn’t be confused by other similarly named businesses.

“When we set up Bolt back in 2017, the name was fine in Australia, but as we’ve gone international we’ve come up against at least three other companies called Bolt, two of them in the mobility space,” Nada explained. On-demand transportation company Taxify rebranded as Bolt in May 2020. Another company known as Bolt Mobility provides shared-scooter services.

Zoomo, which has operations in Australia, the U.K., New York and soon in Los Angeles, sells its electric bikes or offers them as a subscription. Its primary business has been subscriptions for commercial use, which includes the electric bike, fleet management software, financing and servicing. Subscribers get 24-hour access to the bike. A battery charger, phone holder, phone USB port, secure U-Lock and safety induction is included.

Zoomo also plans to use the funding to add new corporate categories such as parcel, mail and grocery deliveries that its bikes can be used for as well as other models better suited for individual consumers.