Why aren’t Rackspace and BigCommerce worth more? – TechCrunch 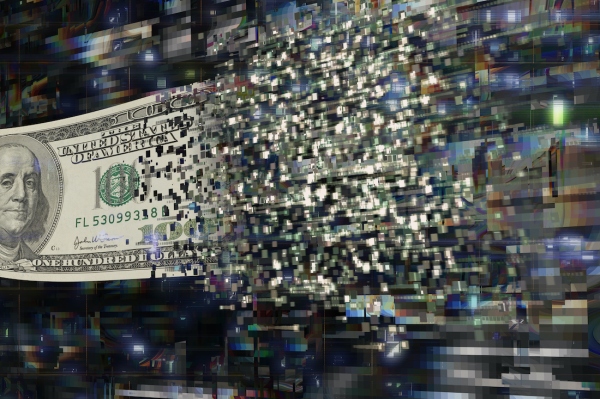 This week has brought with it two tasty pieces of IPO news — Rackspace’s return to the public markets and BigCommerce’s debut will be far more interesting now that we know what a first-draft valuation for each looks like.

But amidst the numbers is a question worth answering: Why aren’t cloud-focused Rackspace and e-commerce-powering BigCommerce worth more?

Using a basic share count and the top end of their initial ranges, Rackspace is targeting a roughly $4.8 billion valuation, and BigCommerce a $1.3 billion price tag. Given that Rackspace had $652.7 million in Q1 2020 revenue and BigCommerce reaped $33.2 million in the same period, we have a puzzle on our hands.

Let me explain. At its IPO price, Rackspace is worth around 2x its current revenue run rate. For a company we associate with the cloud, that feels cheap at first glance. BigCommerce is targeting a valuation of around a little under 10x its current annual run rate, which feels light compared to its competitor Shopify’s current price/sales ratio of of 66.4x (per YCharts data).

We did some maths to hammer away at what’s going on in each case. The mystery boils down to somewhat mundane margin and growth considerations. Let’s dive into the data, figure out what’s going on and ask ourselves if these companies aren’t heading for a second, higher IPO price range before they formally price and begin trading.

While Rackspace has a public cloud component, its core business is service-driven, so it isn’t a major cloud platform that competes with Microsoft’s Azure, Google’s GCP or Amazon’s AWS.  This isn’t a diss, mind, but a point of categorization.

The company has three reporting segments: