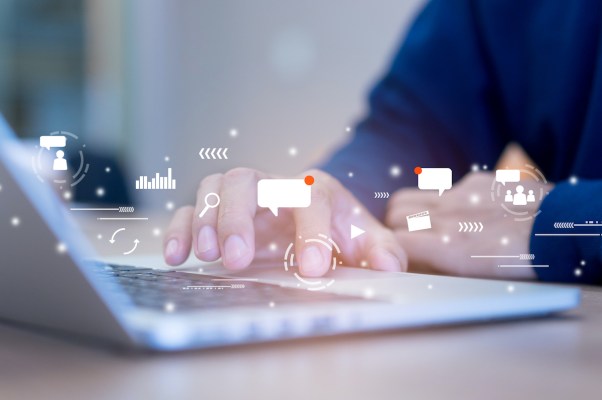 Erika Franklin Fowler is Professor of Government at Wesleyan University where she directs the Wesleyan Media Project (WMP), which tracks and analyzes political advertising in real-time during elections.

Jason Chuang is a researcher at Mozilla.

The negative social impacts of discriminatory ad targeting and delivery are well-known, as are the social costs of disinformation and exploitative ad content. The prevalence of these harms has been demonstrated repeatedly by our research. At the same time, the vast majority of digital advertisers are responsible actors who are only seeking to connect with their customers and grow their businesses.

Many advertising platforms acknowledge the seriousness of the problems with digital ads, but they have taken different approaches to confronting those problems. While we believe that platforms need to continue to strengthen their vetting procedures for advertisers and ads, it is clear that this is not a problem advertising platforms can solve by themselves, as they themselves acknowledge. The vetting being done by the platforms alone is not working; public transparency of all ads, including ad spend and targeting information, is needed so that advertisers can be held accountable when they mislead or manipulate users.

Our research has shown:

While it doesn’t take the place of strong policies and rigorous enforcement, we believe transparency of ad content, targeting and delivery can effectively mitigate many of the potential harms of digital ads. Many of the largest advertising platforms agree; Facebook, Google, Twitter and Snapchat all have some form of an ad archive. The problem is that many of these archives are incomplete, poorly implemented, hard to access by researchers and have very different formats and modes of access. We propose a new standard for universal ad disclosure that should be met by every platform that publishes digital ads. If all platforms commit to the universal ad transparency standard we propose, it will mean a level playing field for platforms and advertisers, data for researchers and a safer internet for everyone.

The public deserves full transparency of all digital advertising. We want to acknowledge that what we propose will be a major undertaking for platforms and advertisers. However, we believe that the social harms currently being borne by users everywhere vastly outweigh the burden universal ad transparency would place on ad platforms and advertisers. Users deserve real transparency about all ads they are bombarded with every day. We have created a detailed description of what data should be made transparent that you can find here.

We researchers stand ready to do our part. The time for universal ad transparency is now.