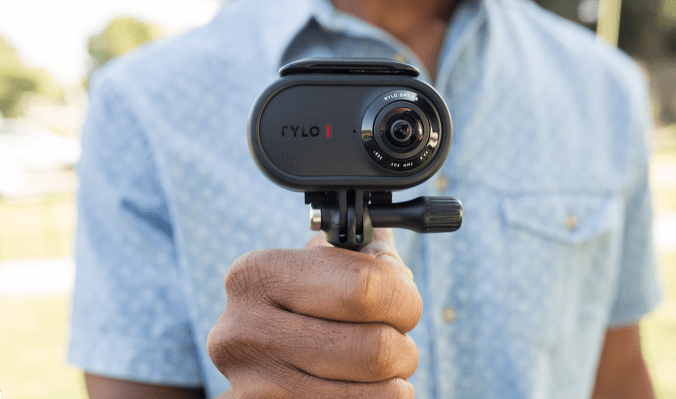 The photo-sharing app behind the 2019 meme craze “VSCO girls” has acquired Rylo, a video editing startup founded by the original developer of Instagram’s Hyperlapse.

A spokesperson for VSCO, an 8-year-old subscription-based business on track to surpass 4 million paying users, declined to disclose the terms of the deal. Rylo had raised roughly $38 million in venture capital funding, reaching a valuation of $120.25 million with a $20 million Series B announced in October 2018, according to data collected by PitchBook.

Founded in 2015, Rylo is best known for its 360° camera capable of creating cinematic video in 5.8k resolution. The device previously retailed for nearly $500 but now sells for as low as $250 on BestBuy.com. Under VSCO’s ownership, Rylo will focus exclusively on building out its mobile video editing tools for mobile. The company tells us it will not continue to manufacture and sell its signature device but will continue to honor the warranty on previously sold cameras.

Cunningham, for his part, focused on iLife, Aperture and iPhoto for iOS as an engineer at Apple from 2008 to 2013. Cunningham eventually exited Apple for Facebook-owned Instagram, where he worked as an iOS engineer focused on Instagram Direct.

VSCO, led by co-founder and chief executive officer Joel Flory, charges users $19.99 per year for access to a full-suite of mobile photo-editing tools, exclusive photo filters, tutorials and more. In a recent interview with TechCrunch, Flory outlined ambitions to expand beyond photo-sharing and editing to video and illustration. The company’s latest deal, its first since its 2015 acquisitions of Moving Sciences and Artifact Uprising, confirms its intent to grow the business and carve out new revenue streams.

“We’ve seen video editing double on VSCO and DSCO, our GIF creation tool remains one of our most popular features,” Flory writes in a company blog post. “It’s clear that our users want more video tools and new ways to tell their stories through creative self-expression.”