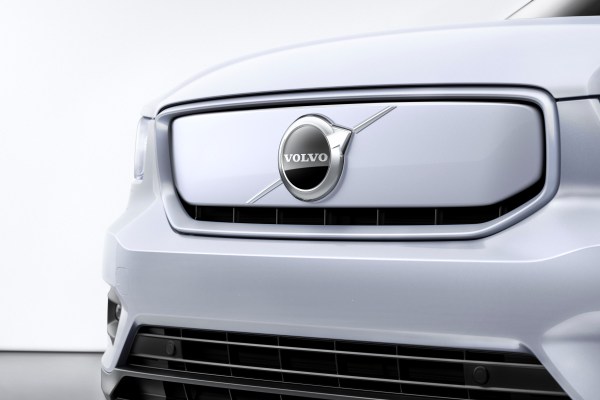 Competitors Volvo AB and Daimler Trucks are teaming up to produce hydrogen fuel cells for long-haul trucks, which the companies say will lower development costs and boost production volumes. The joint venture, which is called cellcentric, aims to bring large-scale “gigafactory” production levels of hydrogen fuel cells to Europe by 2025.

Even as Volvo AB and Daimler Trucks used ambition-signaling terms like “gigafactory” — a term popularized by Tesla due to the giga capacity of its factories — executives added a few cautionary caveats to their goal. Europe’s hydrogen economy will depend in part on whether the European Union can produce a policy framework that further drives down costs and invests in refueling stations and other infrastructure, executives noted in a media briefing. In other words, manufacturers like Daimler and Volvo that are looking to invest in hydrogen face a “chicken and the egg” problem: boosting fuel cell production only makes sense if it occurs in tandem with the buildout of a hydrogen network, including refueling stations, pipelines to transport hydrogen and renewable energy resources to produce it.

“In the long run, I mean, this must be a business-driven activity as everything else,” Volvo CTO Lars Stenqvist told TechCrunch. “But in the first wave, there must be support from our politicians.”

Together with other European truck manufacturers, the two companies are calling for a buildout of hydrogen refueling stations around Europe of around 300 by 2025 and around 1,000 by 2030.

The Swedish and German automakers suggested policies such as a tax on carbon, incentives for CO2-neutral technologies or an emissions trading system could all help ensure cost-competitiveness against fossil fuels. Heavy-duty trucking will only compose a fraction of hydrogen demand, around 10%, Stenqvist pointed out, with the rest being used by industries such as steel manufacturing and the chemical industry. That means the push for hydrogen-supportive policies will likely be heard from other sectors, as well.

One of the biggest challenges for the new venture will be working to decrease inefficiencies associated with converting hydrogen to electricity. “That’s the core of engineering in trucking, to improve the energy efficiency of the vehicle,” Stenqvist said. “That has always been in the DNA of engineers in our industry … energy efficiency will be even more important in an electrified world.” He estimated that the cost of hydrogen would need to be in the range of $3-4 per kilogram to make it a cost-effective alternative to diesel.

“From a political side, I think it would be completely wrong to ban a technology. Politicians should not ban — should not approve technologies — they should point out the direction, they should talk about what they want to achieve. And then it’s up to us as engineers to come up with the technical solutions.”