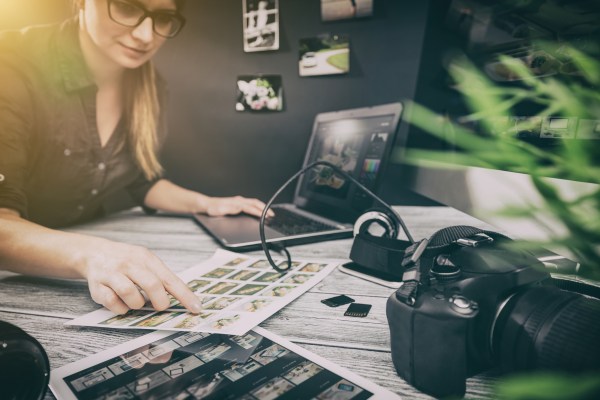 VidMob, which started out as a marketplace connecting marketers and video editors, now bills itself as a “creative technology platform.” There’s still a marketplace, but it’s part of a broader suite of tools for managing video production and turning those videos into online ads.

And the company has continued to evolve during the COVID-19 pandemic. Founder and CEO Alex Collmer told me that how customers use the platform has changed substantially in recent months. For example, he said that one of the platform’s “best skills” involved taking existing footage — including footage shot for TV commercials — and other creative assets and turning them into social media ads. But of course, “Over the last few months, all physical shoots were canceled.”

So Collmer said that rather than simply treating VidMob as a social media advertising tool, brands are increasingly turning to the startup for a way to manage remote video production. The result is that the company saw 100% year-over-year “logo growth” (a.k.a. new customers) in the first quarter, and then grew another 50% in Q2.

“What we have seen here is the acceleration of the digital transformation of the enterprise,” he said. “Pretty much every client we have, every marketer we talk to is looking very seriously at how to move all their creative operations onto some sort of unifying software platform, so that they feel safe in the event that they continue to have to work in a remote environment, and to be more efficient with existing media.”

One of those clients is Citi, whose vice president of corporate communications Megan Corbett told me her team has been working with VidMob since last year. She said that as as a result of the pandemic, like many marketers, “We were required to really be flexible and adjust and scale programs quickly.”

For example, in response to the #InItTogether hashtag, Citi used VidMob to create a series of inspirational videos showcasing the work of its employees — such as Mihir in the video above, who was 3D printing protective equipment for his communities.

“As we thought about how we told the stories, we realized that your colleagues are some of the most important heroes that you have,” Corbett said.

According to Citi, the videos have been viewed nearly 250,000 times since the campaign launched in early May, with 80% of that viewing on LinkedIn.

And although dealing with the initial pandemic and shutdown was difficult enough, the news keeps coming, with protests for racial justice, a COVID-19 resurgence, resulting closures and more.

“We’re going to be in a period of uncertainty for a while, but to be honest, I see that as an opportunity,” Corbett said. “Brands who understand what their consumers want, brands who are tuned into the cultural zeitgeist, brands [who] pivot quickly to create content that is relevant and engaging and drive business KPIs … that will be what wins in the future.”

Similarly, Collmer said that in a period of uncertainty, brands need to respond more quickly, rather than simply falling silent: “Shutting up and going away is not a great way to position yourself.”