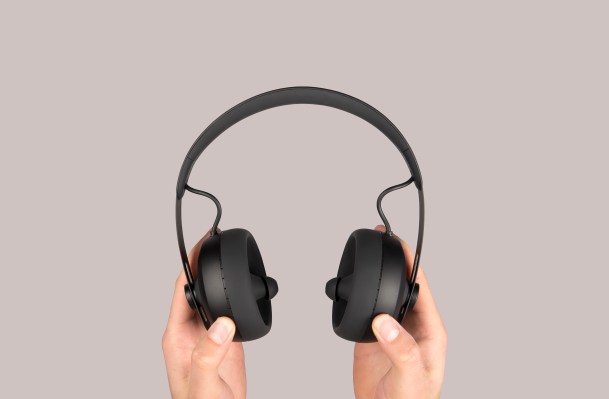 I’ve been following consumer audio electronics company Nura with great interest for a few years now — the Melbourne-based startup was one of the first companies I met with after starting with TechCrunch. At the time, its first prototype was a big mess of circuits and wires — the sort of thing you could never imagine shrunk down into a reasonably sized consumer device.

Nura managed, of course. And the final product looked and sounded great; hell, even the box was nice. If I’m lucky, I see a consumer hardware product once or twice a year that seems reasonably capable of disrupting an industry, and Nura’s custom sound profiles fit that bill. But the company was unique for another reason. A graduate of the HAX accelerator, the startup announced NuraNow roughly this time last year.

Hardware as a service (HaaS) has been a popular concept in the IT/enterprise space for some time, but it’s still fairly uncommon in the consumer category. For one thing: A hardware subscription presents a new paradigm for thinking about purchases. That is a big lift in a country like the U.S., which spent years weaning consumers off contract-based smartphones.

That Nura jumped at the chance shouldn’t be a big surprise. Backers HAX/SOSV have been proponents of the model for some time now. I’ve visited their Shenzhen offices a few times, and the topic of HaaS always seems to come up.

In a recent email exchange, General Partner Duncan Turner described HaaS as “a great way to keep in contact with your customers and up-sell them on new features. Most importantly, for startups, recurring revenue is critical for scaling a business with venture capital (and will help appeal to a broad set of investors). HaaS often has a low churn (as easier to put onto long-term contracts).”