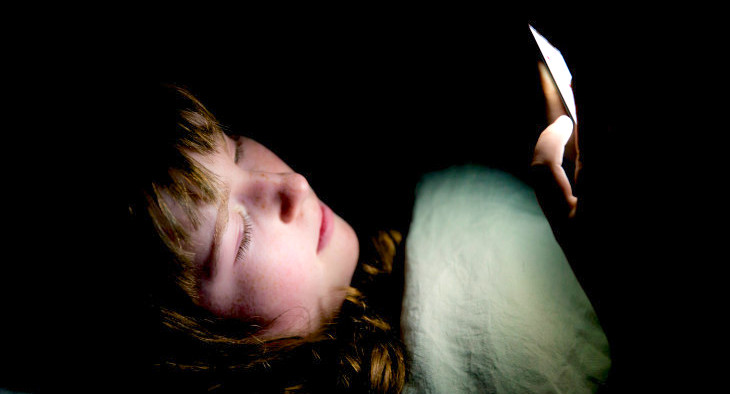 A controversial UK government scheme to introduce mandatary age checks for accessing online pornography has been dropped — for now.

Introduction of the measure, which was intended to protect children from accessing inappropriate content online, had already been delayed by several months this year, most recently after a bureaucratic oversight.

The reason given for ditching the plan now is the government says it has decided it no longer makes sense to introduce the age check provision at this stage — given wider plans to introduce comprehensive legislation to regulate a range of online harms, as set out in the Online Harms white paper earlier this year.

“Since the White Paper’s publication, the government’s proposals have continued to develop at pace. The government announced as part of the Queen’s Speech that we will publish draft legislation for pre-legislative scrutiny. It is important that our policy aims and our overall policy on protecting children from online harms are developed coherently in view of these developments with the aim of bringing forward the most comprehensive approach possible to protecting children,” she writes.

A spokesman for the Department for Digital, Culture, Media and Sport confirmed the intention is to incorporate the objectives of Part 3 of the DEA into comprehensive online harms regulation that will place a duty of care on platforms to protect users from a range of harmful content. Including in the case of inappropriate material being accessed by children.

In terms of where it’s at with the wider online harms plan, a consultation on the White Paper was concluded in July, per the DCMS spokesman, who said the government will be publishing its response in the coming months. The intent is to introduce a draft bill this session and pass legislation as soon as possible, he added.