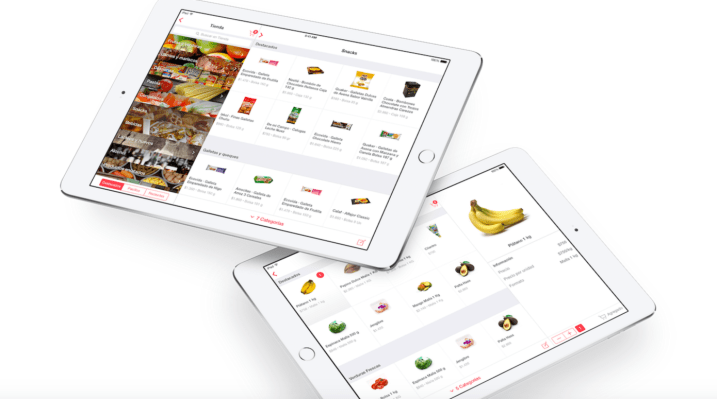 Uber will acquire Cornershop, a grocery delivery startup that began life serving the Latin American market and recently shifted to offer service in Toronto, its first North American city. Uber announced on Friday that it expects its acquisition of a majority ownership stake in Cornershop in early 2020, once it receives all the necessary regulatory sign-offs.

Cornershop was founded in 2015 by Oskar Hjertonsson, Daniel Undurraga and Juan Pablo Cuevas; it’s headquartered in Chile. The company will continue to operate under that leadership in its current form for now, Uber says, and will report to a board that counts Uber leadership in the majority of its overall makeup.

Over the course of four rounds of funding, Cornershop raised $31.7 million from investors including Accel, Jackson Square Ventures and others. The on-demand grocery company was supposed to be acquired by Walmart in a deal valued at $225 million announced in September, but that deal ultimately fell apart in June when Mexican anti-trust regulators blocked it from going through.

Meanwhile, Walmart has continued to work with Cornershop, expanding its service offerings in Toronto with the startup as recently as yesterday. Uber has previously experimented with grocery delivery, including in partnership with Walmart, and Uber CEO Dara Khosrowshahi has said that grocery delivery is a natural place for the company to expand its business, given the success of Uber Eats. It’ll face competition from entrenched players, including Instacart and Postmates, but Uber Eats also faced competition from much more established players at its genesis, too.

The deal is still subject to regulatory approval, as mentioned, and that’s exactly where the planned Walmart acquisition stumbled, so it’s worth keeping a close eye on this one. Still, Uber’s not making any secret of its intentions with the grocery category, so that looks likely to take shape one way or another.