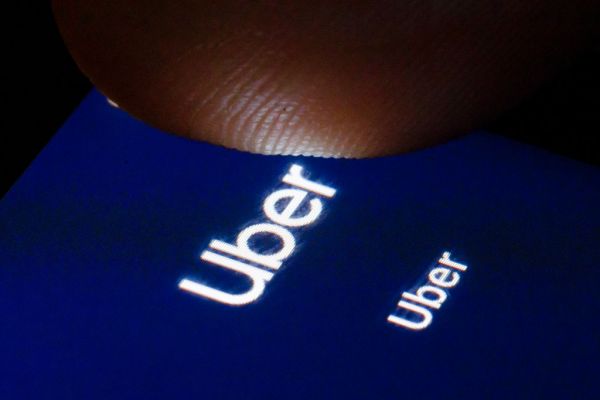 Uber said Thursday it has acquired Routematch, an Atlanta-based company that provides software to transit agencies as the ride-hailing company looks to offer more SaaS-related services to cities.

Uber did not share terms of the deal. However, it doesn’t appear to be a minor “acqui-hire,” in which a company is purchased to land a few talented employees. Instead, Uber is making a strategic acquisition for a company that has developed software used by more than 500 transit agencies.

The operations of the 170-person company will continue and CEO Pepper Harward will remain.

The acquisition marks Uber’s push to become a Software-as-a-Service (SaaS) provider to public transit agencies. Routematch’s software provides trip planning, vehicle tracking, payment and tools for fixed route transit like buses as well as paratransit services. The 20-year-old company has a wide range of customers, including rural and suburban enclaves.

Last month, Uber locked in a deal to manage with a SaaS product an on-demand service for Marin County in the San Francisco Bay area. It was Uber’s first software partnership with a public transit agency.

Uber’s foray into SaaS has been years in the making, David Reich, head of Uber Transit, said in a recent interview.

“Uber knows that for cities to thrive, public transit has to thrive,” Reich said.

Uber has been developing services related to public transit since 2015, first with a planning feature and then ticketing, Reich noted. The public transit feature called Journey Planning is available in more than 15 cities around the world, including the Marin area since 2019. The company has also worked with Denver and Las Vegas. In 2018, Uber partnered with mobile ticketing platform Masabi to let people book and use transit tickets from within the Uber app.