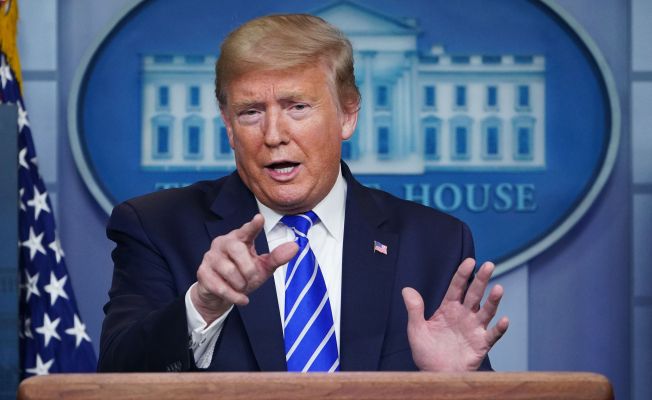 President Donald Trump’s positive COVID-19 result has made Twitter a busy place in the past 24 hours, including some tweets that have publicly wished — some subtly and others more directly — that he die from the disease caused by coronavirus.

Twitter put out a reminder to folks that it doesn’t allow tweets that wish or hope for death or serious bodily harm or fatal disease against anyone. Tweets that violate this policy will need to be removed, Twitter said Friday. However, it also clarified that this does not automatically mean suspension. Several news outlets misreported that users would be suspended automatically. Of course, that doesn’t mean users won’t be suspended.

Motherboard reported that users would be suspended, citing a statement from Twitter. That runs slightly counter to Twitter’s public statement on its own platform.

On Thursday evening, Trump tweeted that he and his wife, First Lady Melania Trump, had tested positive for COVID-19. White House physician Sean Conley issued a memo Friday confirming the positive results of SAR-Cov-2 virus, which often is more commonly known as COVID-19. Trump was seen boarding a helicopter Friday evening that was bound for Walter Reed Medical Center for several days of treatment.

The diagnosis sent shares tumbling Friday on the key exchanges, including Nasdaq. The news put downward pressure on all major American indices, but heaviest on tech shares.