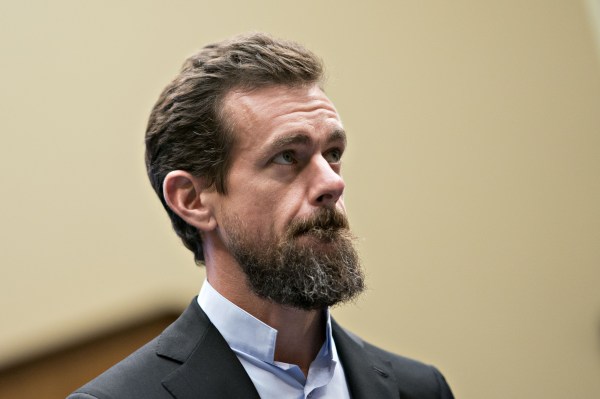 After Twitter flagged a pair of President Trump’s tweets with a fact-checking label on Tuesday, White House officials denounced a specific Twitter employee and said that the president will soon sign an executive order “pertaining to social media.”

Meanwhile, in a series of tweets, Twitter CEO Jack Dorsey resisted the idea that the platform is becoming an “arbiter of truth” and instead said, “Our intention is to connect the dots of conflicting statements and show the information in dispute so people can judge for themselves.” He also said, “There is someone ultimately accountable for our actions as a company, and that’s me. Please leave our employees out of this.”

Weeks after Facebook acquired a 9.9% stake in India’s Reliance Jio Platforms, two more American firms are reportedly interested in the Indian telecom market. Google is considering buying a stake of about 5% in Vodafone Idea, the second largest telecom operator in India, according to Financial Times. Separately, Microsoft is in talks to invest up to $2 billion in Reliance Jio Platforms, Indian newspaper Mint reported Friday.

As always, you get a single-board computer that is the size of a deck of cards. It has an ARM-based CPU, many ports, Wi-Fi, Bluetooth and a big community of computer enthusiasts. The 8GB model costs $75, which makes it the most expensive Raspberry Pi out there.

This could have been Marqeta’s year to list as a public company on a major American stock exchange. Instead, in the wake of an American economy pushed over the edge by a global pandemic, the company has turned to an undisclosed financial services firm for another $150 million in equity funding.

Hans Vestberg, CEO of TechCrunch’s parent company Verizon, joined us for an episode of Extra Crunch Live. In our discussion, he spoke about how he’s managing the organization during this global crisis, his thoughts on work-from-home, acquisition strategy and the ways in which 5G will change the way we work and live. (Extra Crunch membership required.)

6. SpaceX’s first astronaut launch is scrubbed due to weather – next attempt set for Saturday

SpaceX and NASA made the call to scrub the launch since there were a couple of weather issues that prevented the attempt from taking place. The next window for the launch is Saturday, May 30 at 3:22 PM EDT.

7. Netflix, Disney+ or HBO Max? The best streaming service for your watching habits

Don’t waste any time arguing! These recommendations are 100% objectively correct.