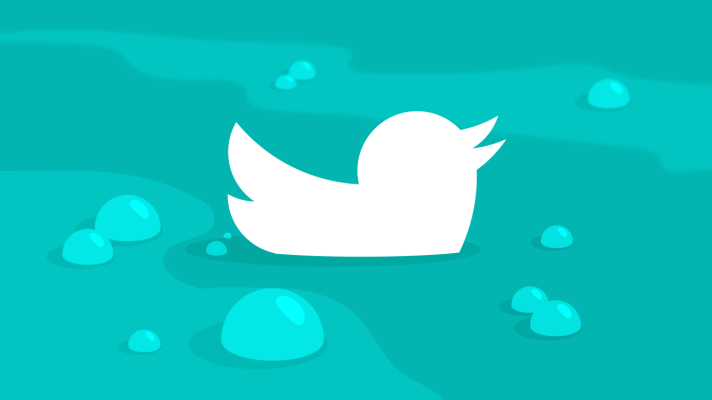 Twitter’s stock slid as much as 4% in after-hours trading as the company tried to swat down hackers that had taken over the accounts of multiple high-profile users.

Accounts belonging to Barack Obama, Elon Musk, Jeff Bezos, Kanye West, Joe Biden, Warren Buffet, Apple and many others had their accounts compromised Wednesday afternoon, all posting tweets directing users to a Bitcoin scam. The scam directs the account’s followers to send a certain number of Bitcoin to a blockchain address.

By the time of publication, the blockchain address associated with the hacked tweets had amassed more than $100,000 worth of Bitcoin.