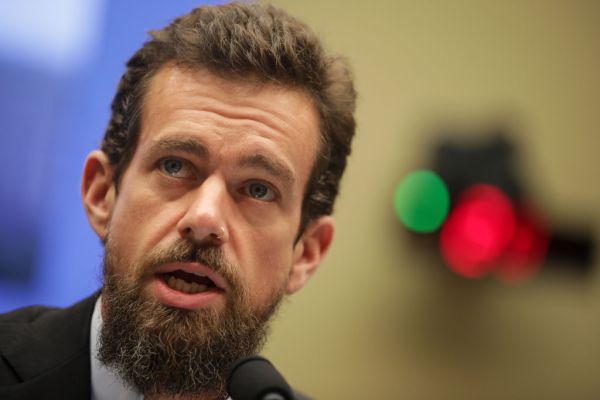 Arguing that “internet political ads present entirely new challenges to civic discourse,” CEO Jack Dorsey announced that Twitter will be banning all political advertising — albeit with “a few exceptions” like voter registration.

Not only is this a decisive move by Twitter, but it also could increase pressure on Facebook to follow suit, or at least take steps in this direction.

Apple’s iPhone sales still make up over half of its quarterly revenues, but they are slowly shrinking in importance as other divisions in the company pick up speed.

Hundreds of people who have taken the driver’s license test in Dehradun (the capital of the Indian state of Uttarakhand) in recent weeks haven’t had to sit next to an instructor. Instead, their cars were affixed with a smartphone that was running HAMS, an AI project developed by a Microsoft Research team.

5. Crunchbase raises $30M more to double down on its ambition to be a ‘LinkedIn for company data’

Good news for our friends at Crunchbase, which got its start as a part of TechCrunch before being spun off into a separate business several years ago. CEO Jager McConnell also says the site currently has tens of thousands of paying subscribers.

6. Deadspin writers quit after being ordered to stick to sports

The relationship between new management at G/O Media (formerly Gizmodo Media Group/Gawker Media) and editorial staff seems to have been deteriorating for months. This week, it turned into a full-on revolt over auto-play ads and especially a directive that Deadspin writers must stick to sports.

7. What Berlin’s top VCs want to invest in right now

As we gear up for our Disrupt Berlin conference in December, we check in with top VCs on the types of startups that they’re looking to back right now. (Extra Crunch membership required.)