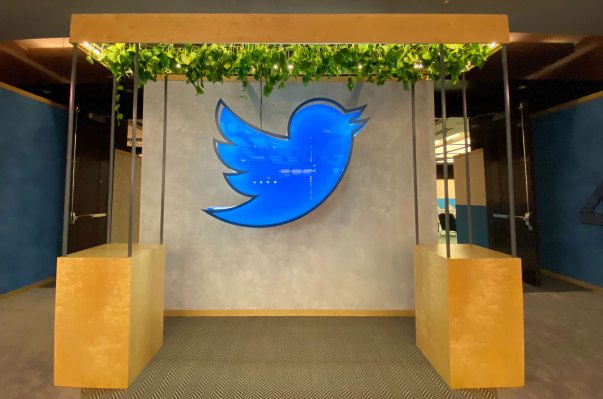 Twitter is continuing to explore the addition of subscription services and other paid features to supplement its advertising revenues, according to a report from Bloomberg this morning. The company is considering a range of ideas, the report said, including tipping, paid consumer-facing features like profile customizations or an “undo send” option, or subscription-based access to Twitter’s Tweetdeck app. Twitter confirmed the company is researching and experimenting with new models, but declined to provide details.

The company last summer ran a survey which asked users which options they were willing to pay for — including things like custom colors, the ability to publish longer and more high-def videos, profile badges, auto responses, an “undo send” (an alternative to the “edit” button users actually want), and, for brands, things like the ability to run brand surveys and added “social listening” analytics.

And last year, a Twitter job posting was spotted which referenced a team “building a subscription platform.”

Twitter CFO Ned Segal during its Q3 2020 earnings then confirmed those plans, noting “you will see tests from us” on the subscription front. But he also warned these wouldn’t be things that impacted Twitter revenue in the near-term.

Bloomberg’s report added just a couple of new details to our earlier understanding of these efforts. It noted that one of the research projects around subscriptions was code-named “Rogue One,” and another involved the idea of “tipping” for exclusive content.

This latter item could perhaps reference an idea of how Twitter could monetize its recent acquisition of newsletter platform Revue, now rolled out on the web. That is, users could possibly “tip” (pay) to read someone’s newsletter. But Twitter could also be considering a tipping feature inside Twitter’s audio-based networking feature and Clubhouse rival, Twitter Spaces. Or it could be something else — The Information had also previously reported a tipping feature was being looked into, last month, but Twitter told them nothing was yet in development.

Twitter today declined to offer any further clarifications about its plans on this front.

Reached for comment, the company confirmed it was still considering new monetization models in order to grow its revenue.

“Increasing revenue durability is our top company objective. You will see us continue to research and experiment with ways to further diversify our revenue beyond ads in 2021 and beyond,” said Bruce Falck, Revenue Product Lead, in a statement provided to TechCrunch.

“These may include subscriptions and other approaches that will give people and businesses of all sizes on Twitter access to unique features and enhanced opportunities for content creation, discovery, and engagement. While we’re excited about this potential, it’s important to note we are still in very early exploration and we do not expect any meaningful revenue attributable to these opportunities in 2021. Given the massive opportunity to build upon our strengths, our main focus continues to be on growing our ads business,” he added.

Twitter in Q3 2020 had beat analyst expectations on revenue and net income, but investors are still stuck on Twitter’s inability to substationaly grow its user base. The company reports its Q4 2020 earnings on Tuesday, where its plans for new revenue models may again be discussed.