Twitter today is announcing what the company calls a “strategic acquihire” of the API integration platform Reshuffle. The startup’s commercial technology, which allows developers to build workflows and connect systems using any API, will be wound down as a result of Twitter’s deal. However, Reshuffle’s entire team of seven, including co-founders Amir Shevat and Avner Braverman, will be joining Twitter, where they’ll work to accelerate the work being done to modernize Twitter’s new, unified API.

The new Twitter API 2.0 was first introduced last year, having been rebuilt from the ground up for the first time since 2012. It now includes features missing from the older version, like conversation threading, poll results, pinned tweets, spam filtering and more powerful stream filtering and search query language. It’s also been designed in a way that will allow Twitter to release new functionality faster as the company itself rolls out more features. For example, the API has added new support for newer features like “hide replies” and tweet annotations. And as Twitter’s pace of development has recently been sped up, the company now has even more significant product launches on the horizon, including the public release of Twitter Spaces (audio rooms) and soon, Super Follow (a subscription service for creators and their fans).

In addition, Twitter’s API team is working to develop products that meet the various needs of different types of developers, including consumer-facing app developers, business and enterprise developers and academic researchers. In January, Twitter’s API opened up to researchers, and Twitter promised more functionality would soon be on the way.

Reshuffle’s team will be immediately tasked with helping Twitter accelerate its API efforts and building tools for developers.

Reshuffle’s CEO Avner Braverman, who has nearly two decades of experience in both engineering and technical consumer-facing roles across startups and larger companies like IBM, will join Twitter’s Developer Platform team. Meanwhile, Reshuffle’s CPO Amir Shevat, whose previous roles included VP of Platform for Twitch, Head of Developer Relations at Slack, and Senior Developer Relations Manager at Google, will join Twitter as a senior member of the Developer Platform team.

“We’re doubling down on our investment and ambitions by bringing the Reshuffle team on board,” noted a Twitter blog post announcing the deal, co-authored by Twitter Revenue Product Lead Bruce Falck and Twitter Developer Platform Lead Sonya Penn. “Their experience building developer platforms will accelerate and enhance our work by building the tools that will make it easier and quicker for developers to find value on our platform,” it read.

Reshuffle’s existing product will wind down operations over the coming weeks, following the acqui-hire. However, the team will continue to maintain its open-source project for the developer community, Twitter notes. 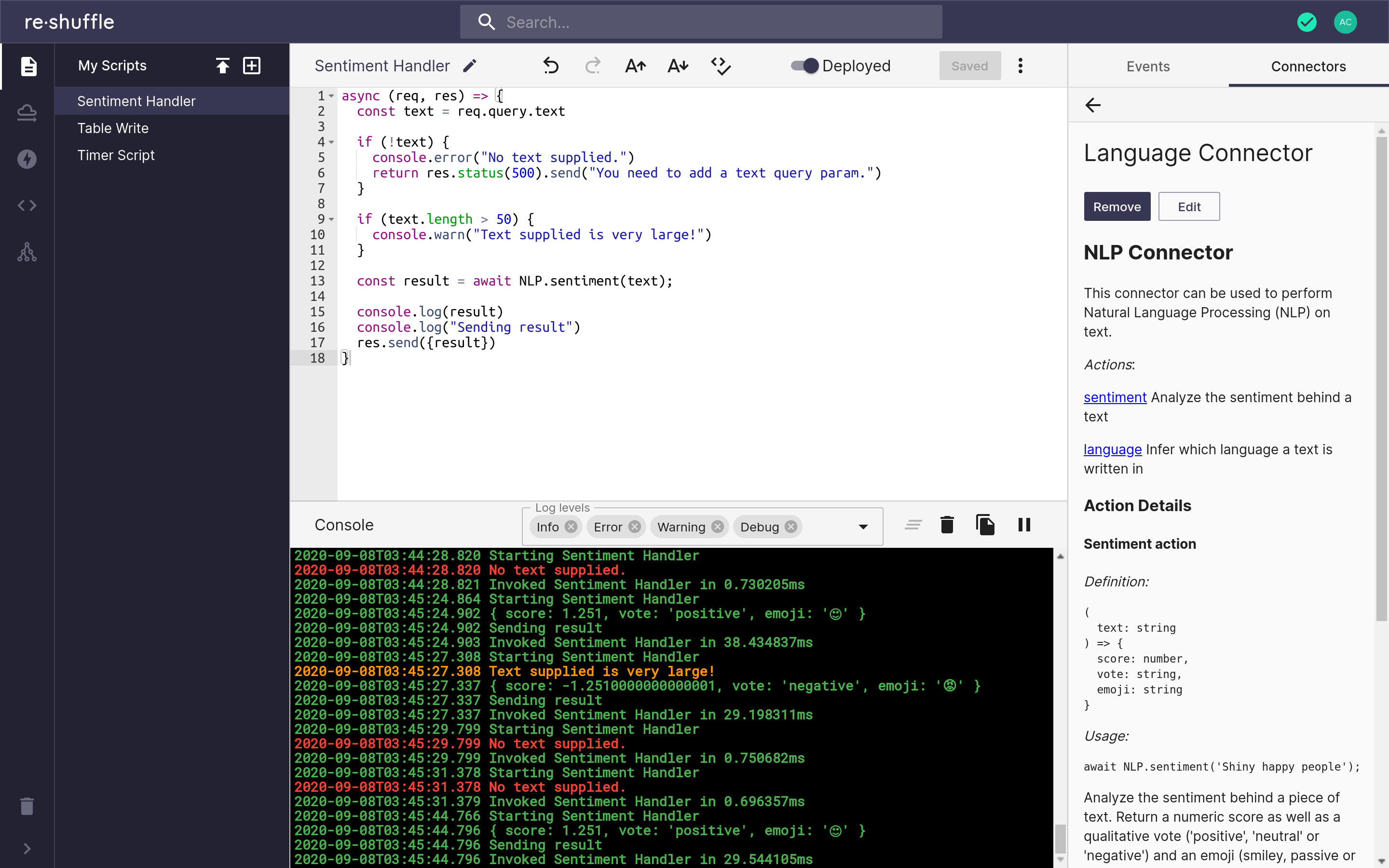 Twitter says it will continue to look for more acqui-hire opportunities in the future as a means of scaling its own teams and accelerating their work.