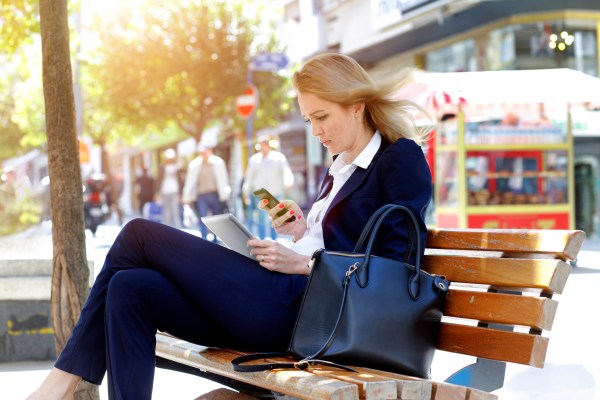 When Jen Grant joined Turbo Systems, the no-code mobile application platform, as CEO in March, she came on board just as COVID was shutting down businesses. But she went straight to work, and over the last six months she has led two major initiatives that the company announced today: a name change and a new app marketplace.

For starters, the company is changing its name to Appify to more accurately reflect its mission around building mobile apps. She says that they found most people related the term “turbo” to cars. They began looking for a better name that was more closely aligned with what they do when her team stumbled across Appify .

“We had been playing around with different names and what we are about, and a lot of what we’re about is amplifying your business and your systems and your people with apps. And so when we kind of stumbled across Appify and the domain name was available, we moved quite quickly,” Grant explained.

While she was at it, Grant was talking to customers, and while the core company mission is to make it easy to build mobile apps, especially in the field service space, she felt that they could make it even easier. Rather than asking customers to build the apps themselves, they could provide a marketplace with some pre-built apps and simply let them customize them for their workflows.

“What we have done with the Appify Marketplace is instead of saying, here’s a box of parts, now fix your business problem, we’re saying, here’s an app that you can launch in minutes. It has all of the functionality that you will need […] and you can then very easily customize it using this no-code platform to make it specific to your business,” she said.

The marketplace is launching today with a couple of apps aimed at the company’s core field service market, including Field Sales, which allows salespeople in the field to send a bid or quote from a tablet directly from the field without having to return to the office. The other is a Field Service app for repair people, which provides all of the information about the repair, while allowing the service rep to update the customer record from the field using a mobile device.

Grant says this is just the start and there are many apps on the road map that they will be releasing in the coming months. Eventually, they may have systems integrators use the platform to build apps for specific industries as they move forward.

Appify was born as Turbo Systems in 2017 and has raised more than $11 million, according to PitchBook data.