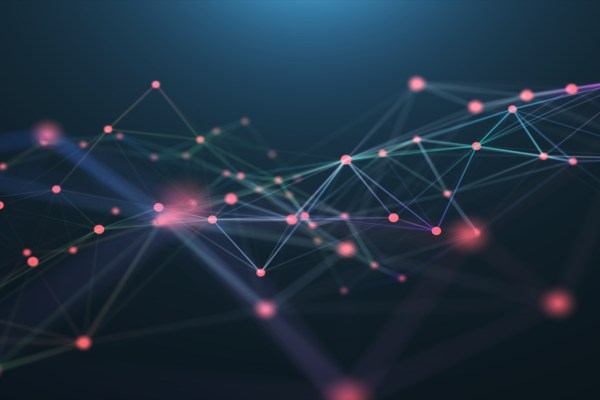 Data, the cliché goes, is the new oil of the digital economy. But Truth{set} co-founder and CEO Scott McKinley wants to know: “Why does no one care about the quality of that fuel?”

That’s an issue McKinley saw in his seven years as an executive at Nielsen, where he said he realized that marketing data products are “all built on massive error.” As evidence, he pointed to recent studies showing that bad data leads marketers to waste 21 cents of every dollar, and that in many cases, consumer data is “similar to or even worse than what you’d get if you used random chance to create a target list.”

McKinley argued, “You wouldn’t drive a car to a gas station where there’s no octane rating on the pump.” He created Truth{set} to provide that octane rating to marketers, and to “shine the light on that whole ecosystem.”

More specifically, the company scores the consumer data that marketers are buying on accuracy, on a scale between 0.00 and 1.00. To create these scores, Truth{set} checks the data against independent data sources, as well as first-party data and panels.

“In order for us to do this, we had to develop a perspective on what is truthful and what is not,” McKinley said. “And so instead of building our own data sets, we said, ‘Let’s be smarter than that, let’s verify everybody else’s data with these independent sources of truth.’ ” 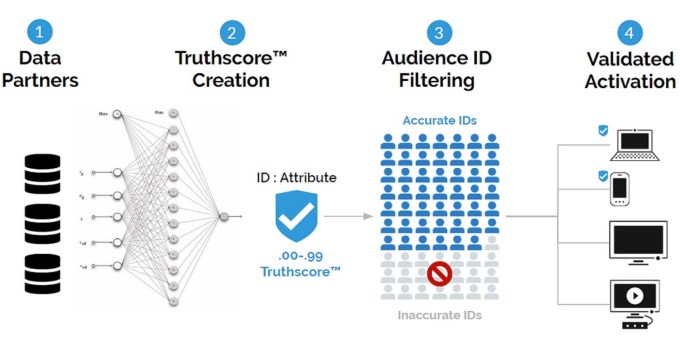 In addition to coming out of stealth, Truth{set} is also announcing that it has raised $4.75 million in seed funding from startup studio super{set}, WTI, Ulu Ventures and strategic angel investors.

The company says it’s compatible with demand-side platforms, data management platforms and customer platforms. It also integrates with the leading data providers, including Facebook, LiveRamp and The Trade Desk.

McKinley added that the platform can even “suppress” consumer IDs that don’t meet a marketer’s standards, so that they’re not used in targeting.

Throughout our conversation, he emphasized the idea of independence, arguing that in order to provide trustworthy scores, “You cannot have a conflict of interest.” At the same time, Truth{set} is working closely with the data providers to score their data and to help them improve their accuracy. The goal is to create an expectation among marketers that if data is accurate, it will come with a score from Truth{set}.

“There’s a FOMO thing here — if you’re not being measured, what are you hiding?” McKinley said.