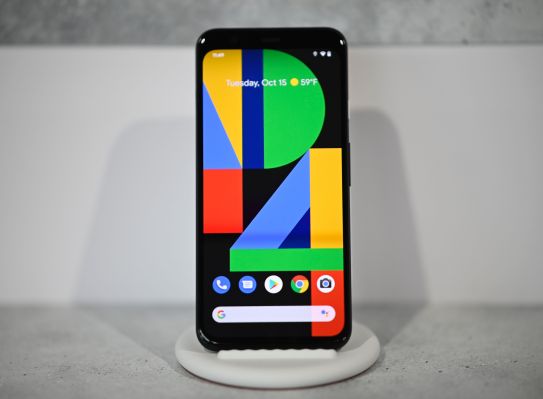 Key Pixel team members Marc Levoy and Mario Queiroz are out at Google. The departures, first reported by The Information, have been confirmed on the pages of the former Distinguished Engineer and Pixel General Manager, respectively.

Both members were key players on Google’s smartphone hardware team before exiting earlier this year. Levoy was a key member of the Pixel imaging team, with an expertise in computational photography that helped make the smartphone’s camera among the best in class. Queiroz was the number two on the Pixel team.

The exits come as the software giant has struggled to distinguish itself in a crowded smartphone field. The products have been generally well-received (with the exception of the Pixel 4’s dismal battery life), but the Android-maker has thus far been unable to rob much market share from the likes of Samsung and Huawei.

The Information report sheds some additional light on disquiet among the Pixel leadership. Hardware head Rick Osterloh reportedly voiced some harsh criticism during an all-hands late last year. It certainly seems possible the company saw fit to shake things up a bit, though Google declined TechCrunch’s request for comment.

Breaking into the smartphone market has been a white whale for the company for some time. Google has explored the space through its Nexus partnerships, along with its short-lived Motorola Mobility acquisition (2012-2014). The Pixel is possibly the most successful of these projects, but Google’s struggles have coincided with an overall flattening of the market.

The company did find some success with last year’s budget Pixel 3A. The followup Pixel 4A was rumored for a late May launch, though the device has reportedly been delayed.