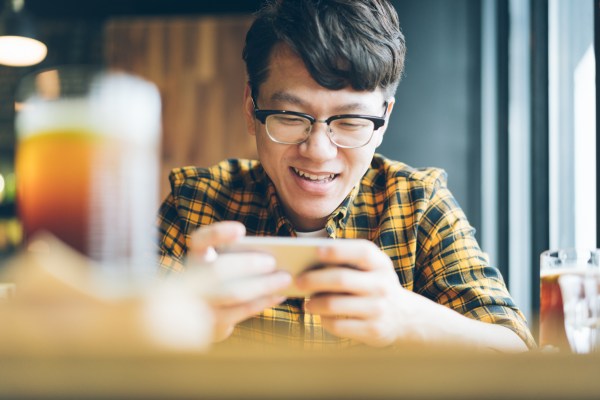 Tilting Point announced yesterday that it has acquired Gondola, a company that aims to increase game monetization by optimizing in-game offers and video ads.

“At the end of the day, scaling a game boils down to two simple things, [cost per install] and LTV,” he said. “Strong developers are working to improve the LTV of their players, but there’s a lot of low-hanging fruit that with the right toolset you can use to improve the lifetime values. That’s what Gondola is about … We’ve been following for years, and we said, ‘Let’s bring this in-house.’ ”