TikTok’s forced sale to Oracle is put on hold – TechCrunch 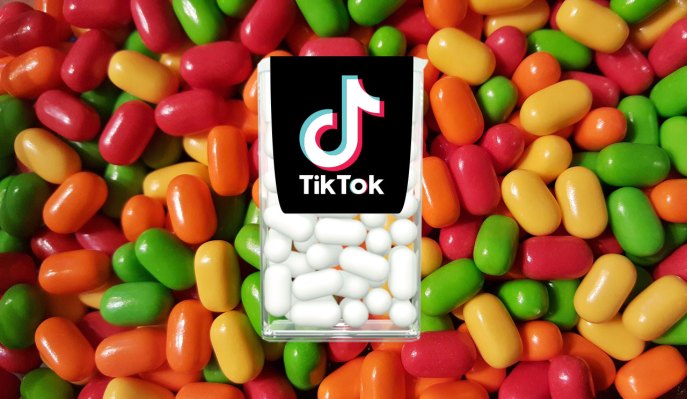 The insane saga of a potential forced sale of TikTok’s U.S. operations is reportedly ending — another victim of the transition to methodical and rational policymaking that appears to be the boring new normal under the presidency of Joe Biden.

Last fall, the U.S. government under President Donald Trump took a stab at “gangster capitalism” by trying to force the sale of TikTok to a group of buyers including Oracle and Walmart.

While the effort was doomed from the start, with TikTok’s parent company ByteDance winning most of the legal challenges to the government effort, a Rubicon had effectively been crossed where the U.S. government appeared willing to spend political capital to stymie the growth of a successful foreign business on its shores for the flimsiest of security reasons.

Now, The Wall Street Journal is reporting that the efforts by the U.S. government to push the deal forward “have been shelved indefinitely,” citing sources familiar with the process.

However, discussions between TikTok and U.S. national security officials are continuing because there are valid concerns around TikTok’s data collection and the potential for manipulation and censorship of content on the app.

In the meantime, the U.S. is taking a look at all of the potential threats to data privacy and security from intrusions by foreign governments or using tech developed overseas, according to Emily Horne, the spokeswoman for the National Security Council.

“We plan to develop a comprehensive approach to securing U.S. data that addresses the full range of threats we face,” Horne told the WSJ. “This includes the risk posed by Chinese apps and other software that operate in the U.S. In the coming months, we expect to review specific cases in light of a comprehensive understanding of the risks we face.”

Last year, then-President Trump ordered a ban on TikTok, intending to force the sale of the Chinese-owned, short-form video distribution service to a U.S.-owned investment group.

As part of that process, the Committee on Foreign Investment in the U.S. ordered ByteDance to divest of its U.S. operations. TikTok appealed that order in court in Washington last November as the U.S. was roiled by the presidential election and its aftermath.

That case is still pending, but separate federal court rulings have blocked the U.S. government from shutting down TikTok.