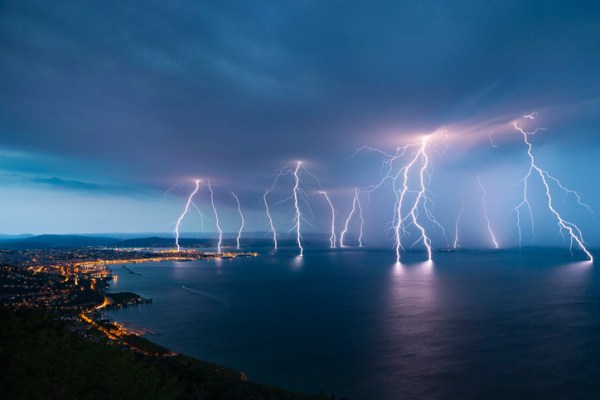 The Palantir S-1 finally dropped yesterday after TechCrunch spilled a bunch of its guts last Friday. You can read the filing here, if you are so inclined.

Today, however, instead of our usual overview, I have a different goal: We’re going to be a bit more specific.

It’s fun and easy to clown on Palantir’s ridiculous ownership structure, in which a few dudes have decided that, in perpetuity, they must remain co-Lords of the Ring. And, sure, the company is smaller in terms of revenue-scale than many expected (a bit more Hobbiton than Bree, really). And, yes, its net losses are somewhat staggering (post-Helm’s Deep Saruman?), reaching nearly 100% of revenue in 2018.

But things have gotten better in Palantir-land (Mordor?) in recent quarters, which we should note.

So, in light of the generally negative reviews of Palantir’s finances (similar to what is left of Moria?) that I’ve seen in the media and from investors both publicly and privately, here are the bullish bits about the impending direct listing.

In brief, falling net losses in absolute and percent-of-revenue terms paint the picture of a company that is past a high-burn period, allowing profitability to continue to improve; improving gross margins point to a company that is less service-focused and more software-driven over time; the company’s falling operating cash burn is encouraging, and new customer revenue appears sharply higher in 2020 than 2019.

Let’s examine each in order: