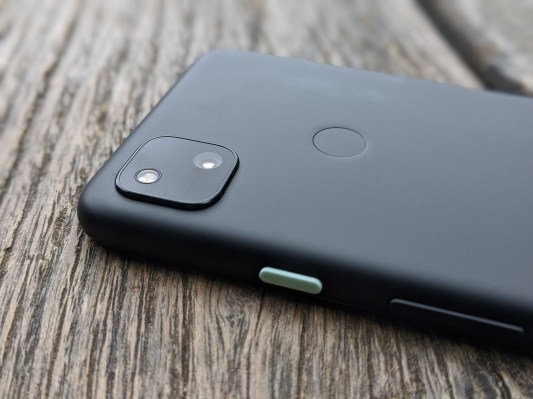 Surprise. The latest version of Google’s budget Pixel device will be one of the first two to get its next-gen technology. It’s an odd strategy, to be sure, but sometimes roadmaps work out like that, I guess. You can read basically everything you need to know about the Pixel 4a in my review here. It’s a pretty basic addition to the line, albeit one that bumps up battery life from its predecessors and maintains the brand’s focus on excellent imaging with limited hardware.

At some point in the fall, it will be joined by a 5G version, priced at $499. That’s a fairly significant bump over the standard 4a’s $349 starting price, but still pretty reasonably priced for a 5G phone. Obviously the Pixel 5 will be going 5G as well — Google even said as much in a blog post this morning (with a rare peak behind the curtains). From the sound of things, the devices will be released in roughly the same timeframe, but the details are understandably still very limited on that front.

It’s promised more on both in the coming months, though we do know for sure that both models will be available in the U.S., Canada, U.K., Ireland, France, Germany, Japan, Taiwan and Australia. It’s a strange strategy that bucks previous next-gen technology roll outs (not the mention how virtually every other manufacturer has approached 5G). Likely it has more to do with timing that any, though there’s notably been an aggressive push to democratize 5G access, led by the likes of Qualcomm.