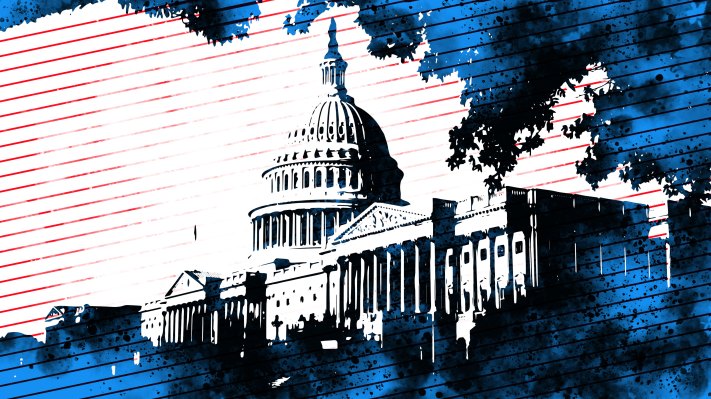 The riot triggered the platforms, after long scrutiny, to finally react to Trump’s incendiary tweets and messaging. As the situation continues to play out, some prominent tech figures see the root of the riots as the platforms that ignored and amplified misinformation surrounding the election, allowing violent rhetoric to spin out of control in the final days of the Trump presidency.

Chris Sacca, one of the earliest investors in Twitter, wrote “you’ve got blood on your hands, [Jack] and Zuck. For four years you’ve rationalized this terror. Inciting violent treason is not a free speech exercise. If you work at those companies, it’s on you too. Shut it down.”

Alexis Ohanian, the co-founder of Reddit, added to Sacca’s remark, saying: “there are a lot of hard questions we’re going to have to answer for our children.” Ohanian left Reddit’s board in 2020 following Black Lives Matter protests.

Alex Stamos, Facebook’s former chief security officer, wrote that both companies needed to act, arguing that the “labeling won’t do it” and that Twitter and Facebook “have to cut him off.”

There have been good arguments for private companies to not silence elected officials, but all those arguments are predicated on the protection of constitutional governance.

Twitter and Facebook have to cut him off. There are no legitimate equities left and labeling won’t do it. pic.twitter.com/Nji6A4sJum

Tech platforms have repeatedly come under fire for failing to address the rise of misinformation and groups coalescing around conspiracy theories. Twitter’s latest response has been the introduction of tags to flag potential misinformation.

Ellen Pao, tech investor and the former CEO of Reddit, argues today’s chaos is directly linked to Dorsey’s inaction. In November, Pao and Laura Gómez, a former tech founder and CEO, called on Dorsey to limit Trump’s influence on Twitter, explicitly accusing Trump of using Twitter to incite “a coup.”

“[We] told them to do the right thing. They didn’t. And here we are,” Pao wrote on Twitter today.

Timnit Gebru, a top researcher who recently was fired from Google’s AI team, slammed Facebook and Twitter, but further placed blame on YouTube, which she says has “completely managed to get out of the spotlight” for facilitating hate speech.

A recent video from Trump, where he calls the rioters “special people” and urges them to go home, has recently been taken down from Twitter, Facebook and YouTube.

Guy Rosen, VP of Integrity at Facebook, tweeted that the events are an “emergency situation and we are taking appropriate emergency measures, including removing President Trump’s video. We removed it because on balance we believe it contributes to rather than diminishes the risk of ongoing violence.” Facebook released an official statement as well.

With Inauguration Day just two weeks out, platforms will continue to play an intense role in safeguarding a peaceful transfer of power. Today’s events feel like a tipping point. The terrorism has pushed Silicon Valley tech figures to criticize some of the industry’s most powerful leaders and implore them to act before further violence takes place.

“Let me say in no uncertain terms @jack @vijaya @kayvz: If you do not suspend Donald Trump’s Twitter account for the next day at least, this mob attack on Congress is also on you. Sorry, but he has incited violence for days, using your tools in large part and you need to act now,” tech media figure Kara Swisher wrote in a post on Twitter.

Let me say in no uncertain terms @jack @vijaya @kayvz: If you do not suspend Donald Trump’s Twitter account for the next day at least, this mob attack on Congress is also on you. Sorry, but he has incited violence for days, using your tools in large part and you need to act now.