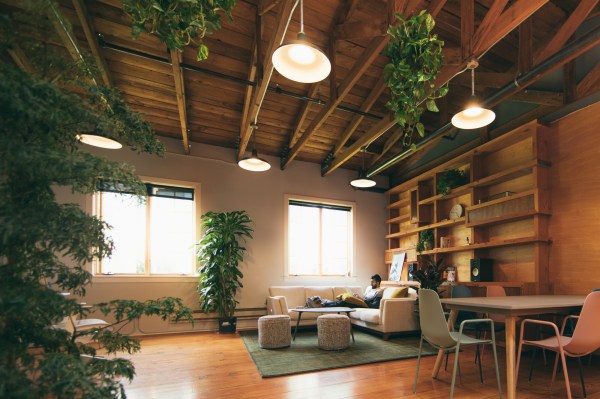 We covered the Y Combinator-backed startup’s initial $3 million seed raise led by Lerer Hippeau back in November 2019, shortly before the pandemic dramatically reconfigured how people used social media to communicate with the people nearest and dearest to them. Cocoon’s initial pitch was for a social network for your closest friends, something that could level-up the text group chat you may have been stuck using before; over time, Cocoon evolved its platform’s dynamics to allow for more open social circles that users could fine-tune at will. With the app, users could share text and photo updates while also using passive data from sources like mobile location data or fitness stats to deliver automatic updates to Slack channel-like feeds for specific groups of their friends.

The app was co-founded by Sachin Monga and Alex Cornell, who met in product roles at Facebook.

Unlike plenty of other networking apps, Cocoon didn’t rely on advertising or user data to monetize, instead pushing users to pay for a $4 monthly subscription. Though it will continue to operate independently, Substack says they won’t be acquiring the fledgling Cocoon app, instead choosing to bring the small team aboard. Given some of Substack’s recent initiatives around community building for their network of newsletter writers, it isn’t surprising that they’re seeking more talent in the space to help evolve the functionality of their platform.

Back in March, the startup detailed it had closed a $65 million Series B at a $650 million valuation, bolstering up on cash as they look to define a space that has gotten more eyeballs on it as of late, with both Twitter and Facebook releasing newsletter products this year.  They’ve been snapping up a few smaller startups over the past few months. Earlier this month, they disclosed that they had bought the debate platform Letter for an undisclosed sum. In May, they acqui-hired the team from a community-building consultancy startup called People & Company.