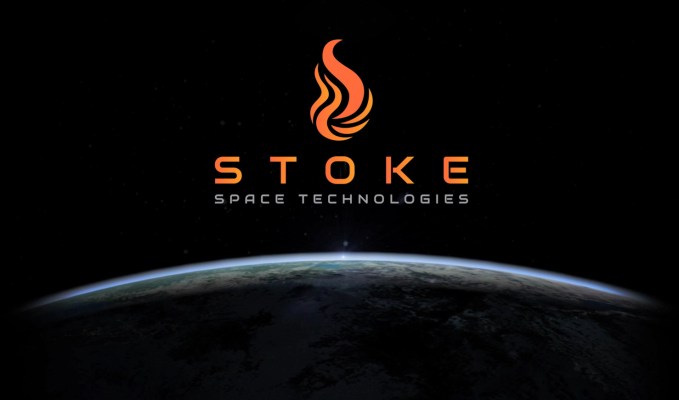 Many launch providers think reusability is the best way to lower the cost and delay involved in getting to space. SpaceX and Rocket Lab have shown reusable first stages, which take a payload to the edge of space — and now Stoke Space Technologies says it is making a reusable second stage, which will take that payload to orbit and beyond, and has raised a $9.1 million seed round to realize it.

Designing a first stage that can return to Earth safely is no small task, but the fact that it only reaches a certain height and speed, and doesn’t actually climb into orbit at an even higher velocity, means that it is simpler to try. The second stage takes over when the first is spent, accelerating and guiding the payload to its destination orbit, which generally means it will have traveled a lot farther and will be going a lot faster when it tries to come back down.

Stoke thinks that it’s not just possible to create a second stage that’s reusable, but crucial to building the low-cost space economy that will enable decades of growth in the industry. The team previously worked on the New Glenn and New Shepard vehicles and engines at Blue Origin, the Merlin 1C for the Falcon 9 at SpaceX and others.

“Our design philosophy is to design hardware that not only can be reused, but is operationally reusable. That means fast turnaround times with low refurbishment effort. Reusability of that type has to be designed in from the beginning,” said Andy Lapsa, co-founder and CEO of Stoke. 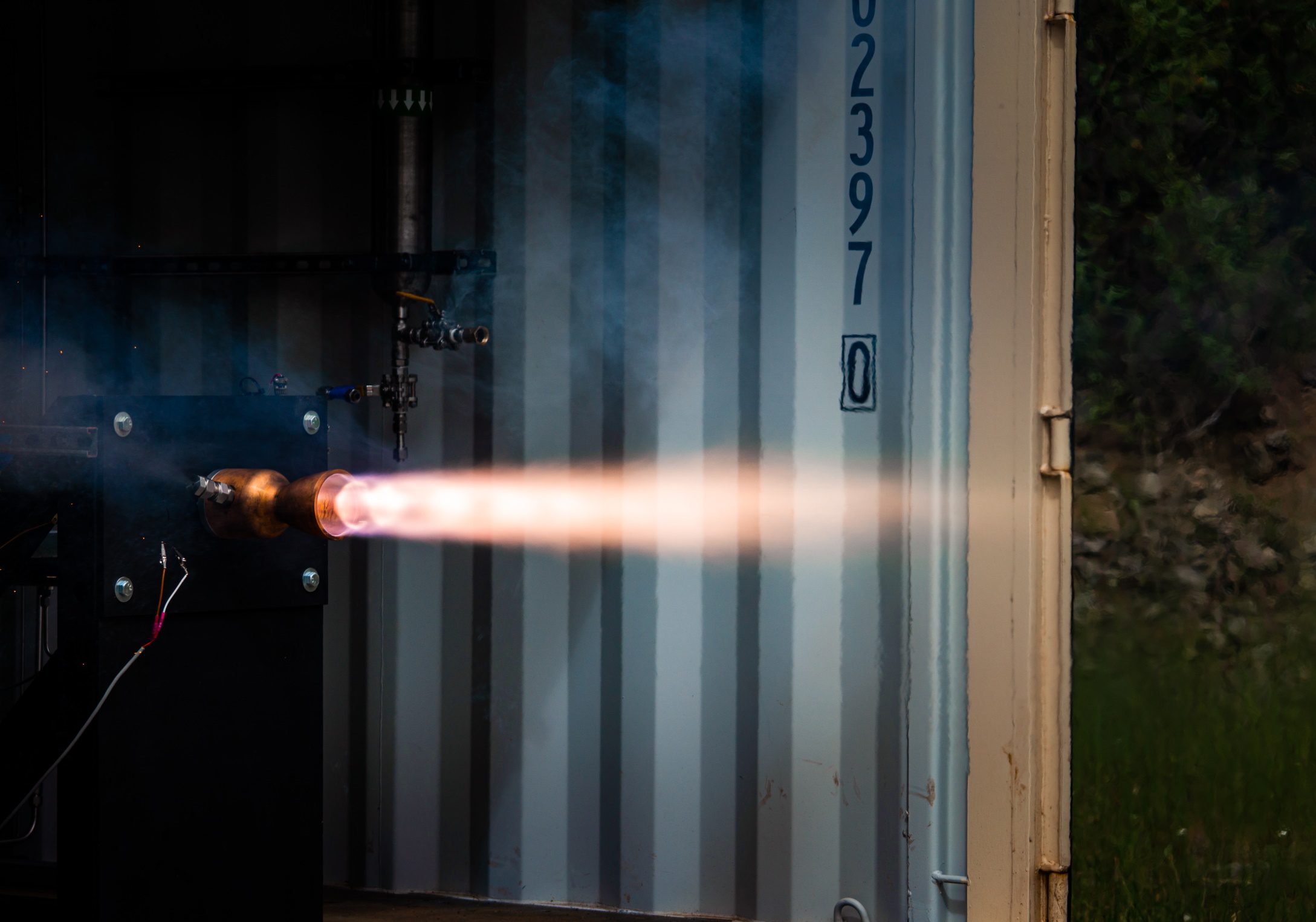 Beyond the fact that the vehicle will employ a ballistic reentry and powered landing, Stoke did not comment on the engineering or method by which it would accomplish the Herculean feat of bringing down a few tons of precision equipment safely from 400 kilometers up and traveling some 28,000 km/h. (Though Lapsa did mention to GeekWire that a “good, high-performing stable injector” is the core of their engine and therefore of the system around it.)

At speeds like that reentry can be deadly, so one hopes they save a little fuel not just for landing but for deceleration. That would increase the mass and complexity of the vehicle before payload, lowering its carrying capacity.

“It’s true that any reusable system will be inherently more complex than its expendable counterpart,” Lapsa said. “However, when one optimizes on mission cost and availability, that complexity is well worth it.”

As other launch companies have pointed out, you burn up a lot of money on reentry, but so far the safest move has been to keep the first stage alive. The second stage is by no means cheap, and any company would prefer to recycle it as well — and indeed it could lower the cost of launch enormously if they did so successfully.

The promise Stoke makes is not just to bring the upper stage home, but to bring it home and have it ready for reuse just a day later. “All launch hardware is reused time after time with aircraft-like regularity — zero refurbishment with 24-hour turnaround,” claims Lapsa.

Considering the amount of wear and tear a rocket goes through in ascent and landing, “zero refurbishment” may sound to many like an impossible dream. SpaceX’s reusable first stages can be turned around pretty quickly, but they can’t just fuel them up where they landed and press the button again.

Not only that, but Stoke aims to provide reusable-rocket service beyond low-Earth orbit, where the majority of small, lower-cost satellites go. Geosynchronous orbit and translunar or interplanetary trajectories are also planned.

“Missions to GTO, GEO direct, TLI and earth escape will initially be done with partially reusable or expendable vehicles, depending on mission requirements, however those vehicles will be the same ones that may have been used on previous fully reusable missions to LEO. The design is extensible to full reuse for these missions (and/or extraplanetary landers) in future variants,” said Lapsa.

These are ambitious claims — even, given the state of rocketry right now, ones people may with good reason call unrealistic. But the industry has advanced more quickly than many would have predicted a decade ago and seemingly unrealistic ambition drove those changes as well.

The $9.1 million seed round raised by Stoke will enable it to meet the next few milestones, but anyone who follows the industry will know that far more cash will be needed to cover the cost of development and testing in time.

The round was led by NFX and MaC Ventures, along with YC, Seven Seven Six (Alexis Ohanian), Liquid2 (Joe Montana), Trevor Blackwell, Kyle Vogt and Charlie Songhurst, among others.