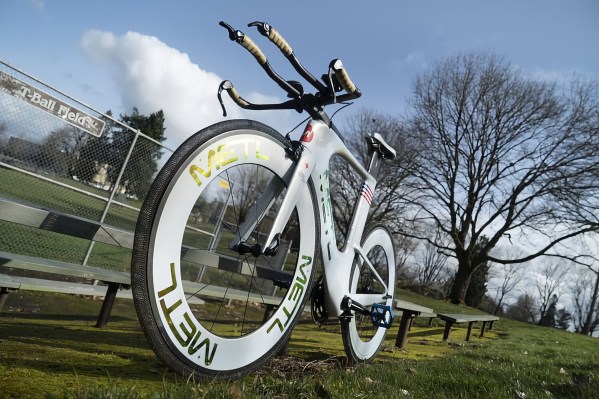 As NASA is quick to remind people, the investments it funnels towards space exploration often winds up improving life on Earth – and it’s now in the business of speeding up some of that work through startups. SMART, a startup founded in 2020, has a partnership with NASA through the Space Act Agreement and is part of the agency’s formal Startup Program that aims to commercialize some of its innovations. The young company today revealed its first product: An airless bicycle tire based on technology NASA engineers created to make future lunar and Martian rovers even more resilient.

SMART’s METL tire is the the first fruit of the startup’s work with NASA’s Glenn Research Center, where NASA engineers Dr. Santo Padula and Colin Creager first developed their so-called ‘shape memory alloy’ (SMA) technology. SMA allows for a tire constructed entirely of interconnected springs, which requires no inflation and is therefore immune to punctures, but which can still provide equivalent or better traction when compared to inflatable rubber tires, and even some built-in shock absorbing capabilities. 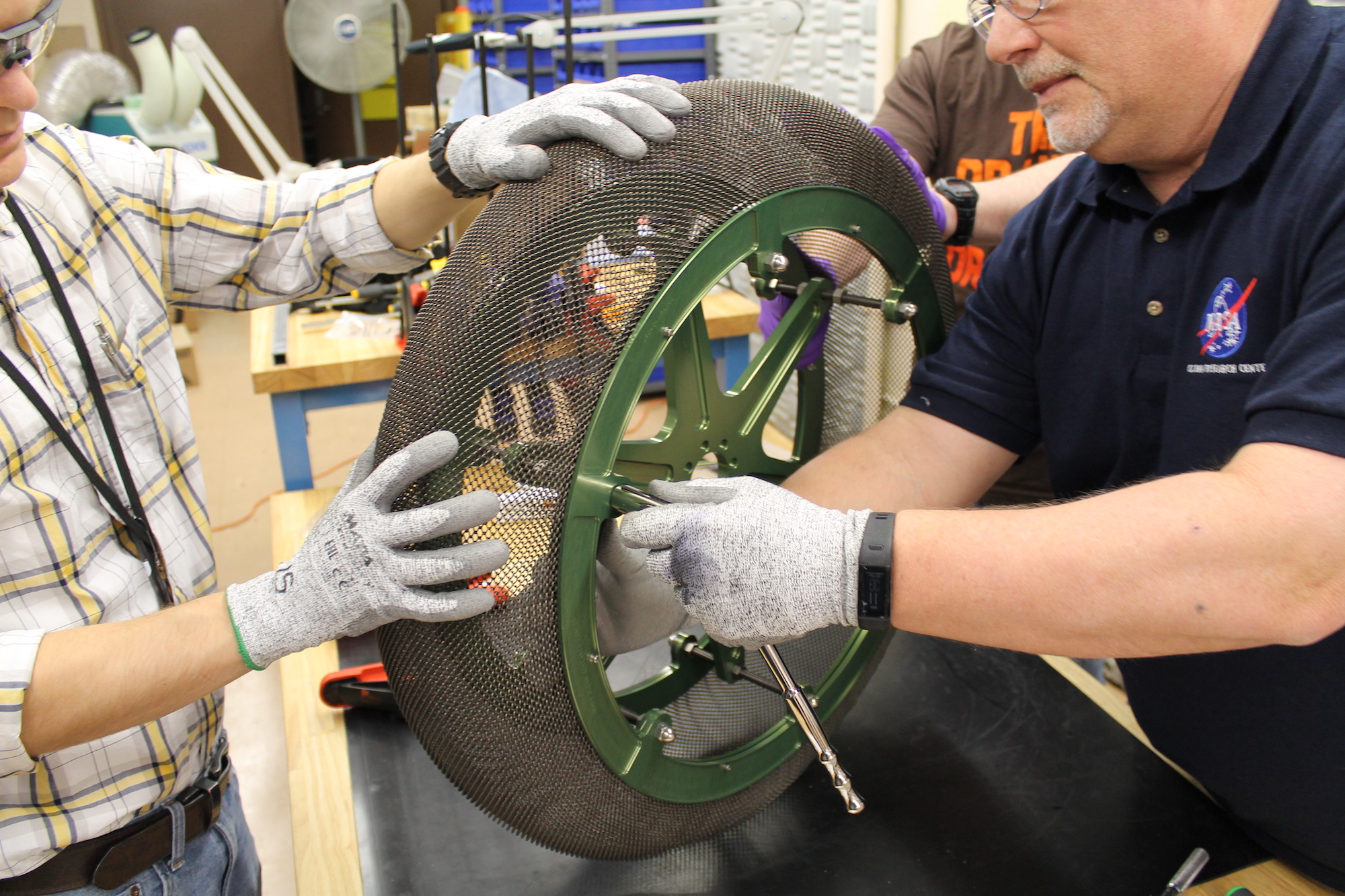 SMART, which is co-founded by Survivor Fiji champion Earl Cole and engineer Brian Yennie, worked with Padula and Creager, along with former NASA intern Calvin Young, to apply the benefits of SMA to the consumer market. They’re targeting the cycling market first with their METL tire, which is set to become available to the general public by early next year. Following that, SMART intends to also pursue bring SMA tires to the automotive and commercial vehicle industries, too. 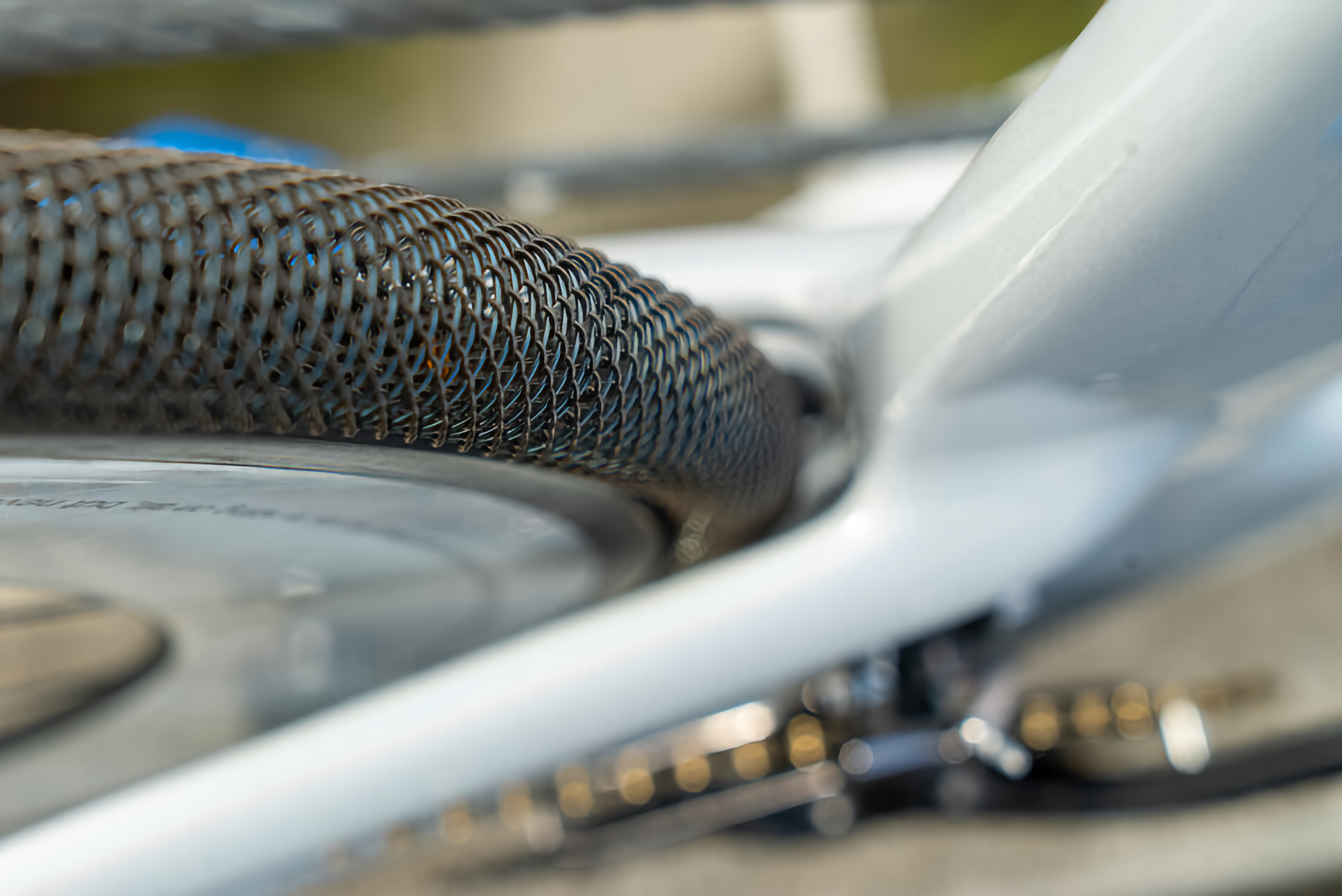 Already, SMART has a partnership in place with Ford-owned Spin, the bike and scooter-sharing company focused on novel micro-mobility models. SMART’s technology has the potential not only to make flat tires or under inflation a thing of the past, but could reduce cost and waste long-term by supplementing the need for rubber tires, which need frequent replacement and can be a danger to riders or drivers when used without proper pressure.