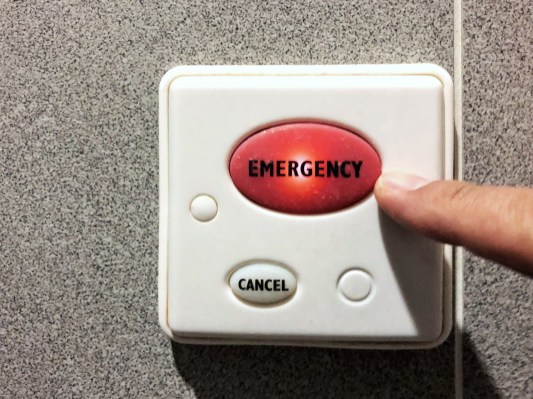 When a system outage happens, chaos can ensue as the team tries to figure out what’s happening and how to fix it. StackPulse, a new startup that wants to help developers manage these crisis situations more efficiently, emerged from stealth today with a $28 million investment.

The round actually breaks down to a previously unannounced $8 million seed investment and a new $20 million Series A. GGV led the A round, while Bessemer Venture Partners led the seed and also participated in the A. Glenn Solomon at GGV and Amit Karp at Bessemer will join the StackPulse board.

Nobody is immune to these outages. We’ve seen incidents from companies as varied as Amazon and Slack in recent months. The biggest companies like Google, Facebook and Amazon employ site reliability engineers and build customized platforms to help remediate these kinds of situations. StackPulse hopes to put this kind of capability within reach of companies, whose only defense is the on-call developers.

Company co-founder and CEO Ofer Smadari says that in the midst of a crisis with signals coming at you from Slack and PagerDuty and other sources, it’s hard to figure out what’s happening. StackPulse is designed to help sort out the details to get you back to equilibrium as quickly as possible.

First off, it helps identify the severity of the incident. Is it a false alarm or something that requires your team’s immediate attention or something that can be put off for a later maintenance cycle. If there is something going wrong that needs to be fixed right now, StackPulse can not only identify the source of the problem, but also help fix it automatically, Smadari explained.

After the incident has been resolved, it can also help with a post mortem to figure out what exactly went wrong by pulling in all of the alert communications and incident data into the platform.

As the company emerges from stealth, it has some early customers and 35 employees based in Portland, Oregon and Tel Aviv. Smadari says that he hopes to have 100 employees by the end of this year. As he builds the organization, he is thinking about how to build a diverse team for a diverse customer base. He believes that people with diverse backgrounds build a better product. He adds that diversity is a top level goal for the company, which already has an HR leader in place to help.

Glenn Solomon from GGV, who will be joining the company board, saw a strong founding team solving a big problem for companies and wanted to invest. “When they described the vision for the product they wanted to build, it made sense to us,” he said.

Customers are impatient with down time and Solomon sees developers on the front line trying to solve these issues. “Performance is more important than ever. When there is downtime, it’s damaging to companies,” he said. He believes StackPulse can help.