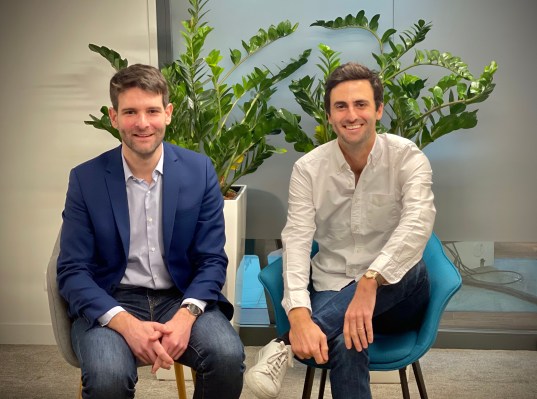 French startup Seyna is getting a new CEO. Stephen Leguillon is joining the company as chief executive while Philippe Mangematin is stepping back from day-to-day activities for personal reasons — he’ll become honorary chairman.

If you’re not familiar with the company, Seyna is an insurtech startup that has obtained an insurance license focused on property and casualty. This is a significant move as the French regulator (ACPR) hasn’t handed out a new license in this category since 1983.

The company’s go-to-market strategy is also interesting as it doesn’t sell insurance products to consumers directly. Instead, the company is building out insurance-as-a-service products. It partners with other companies that offer Seyna’s insurance products under their own brands.

Behind the scenes, Seyna offers an API to generate insurance contracts on demand — an API is a programming interface that lets two services interact with each other. You can also connect directly to Seyna’s interface to manage contracts.

Seyna has created its own core insurance system, which is an important differentiating factor compared to legacy players. The startup can generate many different variants that cover around 20 different insurance products — pet insurance, ticket cancelation, rent guarantee, etc. Clients include Garantme and Decathlon.

The company’s new CEO Stephen Leguillon previous co-founded La Belle Assiette, a company that lets you hire a chef for a dinner at home and that I covered on TechCrunch. He added a second product called GoCater, a corporate catering service — GoCater was letter spun out from La Belle Assiette and acquired by ezCater.

Seyna has raised a €14 million seed round ($17 million at today’s rate) from Global Founders Capital, Allianz France, Financière Saint James and several business angels. Insurance companies require a ton of capital to operate, that’s why the seed round seems quite big for the French market.