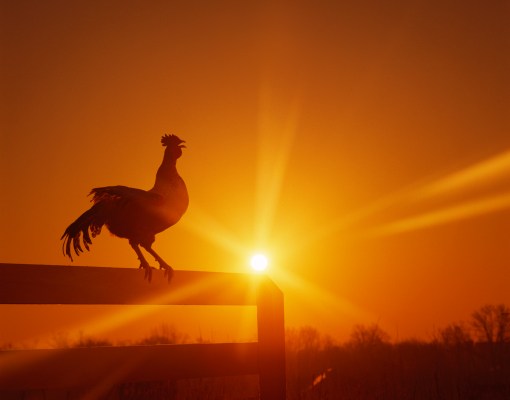 Angel funding, seed investing and generally focusing on earlier stage investing is a huge business in the world of startups these days — it helps investors get in early to the most promising companies, and (because of the smaller size of the checks) allows for even the less prolific to spread their bets.

There was a time when it was immensely difficult for a founder to get a first check, not least because there were fewer people writing them. However, Jeff Clavier was an exception to that rule.

As the founder of Uncork Capital (formerly known as SoftTech VC), he has been in the business of angel and seed investing for 16 years, popularizing the opportunity and highlighting the need for more support at this stage — well before it was cool. You could say he was early to early stage.

Clavier said that at the end of 2019, it was estimated that there were more than 1,000 firms focusing on seed investing in the market, but by the end of this year, there will be about 2,000. “Don’t ask me whether it makes any sense because when I started 16 years ago, I didn’t think would be a big deal,” he said. “But certainly that creates a bit of a conundrum for founders to try and understand.”

As of now, Clavier has made nearly 230 investments and counting.

TechCrunch Early Stage, our virtual conference highlighting that stage of startup life, was the perfect venue to hear from him on all things seed investing and building startups today. Below are some highlights, a link to the video and a pitch deck he put together for the chat. Questions were edited for space and clarity.

First thing to understand is that not all VCs are created equal. There are a bunch of different firms, tons of them out there, and you as a founder need to understand what are the specifics of your pitch opportunity, how to match with the right firm, and to figure out what stage of “early” you happen to be.

Startups can be super early, or mid-stage, which is typically what we refer to as pre-seed. Then there’s the seed stage, where you have developed a product, with a demo. And there is post-seed, where you have product but are not quite ready to raise a Series A. So who are the firms that can actually be the right fit for me at those different stages? The qualification part of the targeting is really important. Especially in a COVID environment when you can’t spend the same kind of time with each other.

It’s useful for founders to try and understand investors better, maybe asking a couple of questions like, “When is the last time you made a brand new investment at seed stage?” And “How has your investment process changed as a result of COVID?”

For investors, you want to understand how you’re going to evolve your process to cope with the fact that you don’t spend time with those founders face-to-face. Some firms are still struggling with that.

At Uncork, we’re now past the point of portfolio triage that we had in the first few weeks of of the pandemic. What was surprising to me was the speed and velocity at which some deals actually.