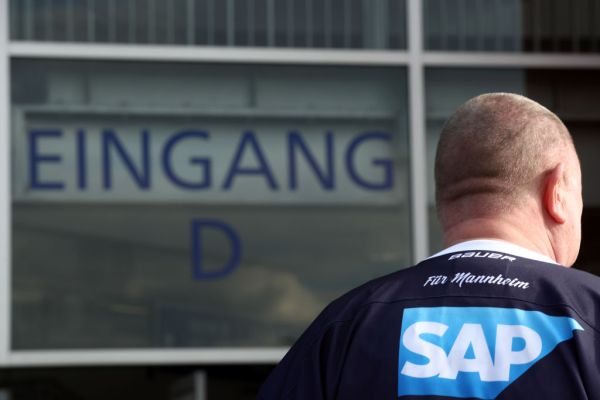 Rumors have been flying this week that SAP was going to buy Berlin business process automation startup Signavio, and sure enough the company made it official today. The companies did not reveal the purchase price, but Bloomberg reported earlier this week that the deal could be worth $1.2 billion.

“I cannot overstress the importance for companies to be able to design, benchmark, improve and transform business processes across the enterprise to support new capabilities and business models,” he said in a statement.

While traditional enterprise BPA tools have existed for years, having a cloud native tool gives SAP a much more modern approach to attacking this problem, and being able to automate business processes via the cloud has become more important during the pandemic when many many employees are working entirely from home.

SAP also sees Signavio as a key missing piece in the company’s Business Process Intelligence unit. “The combination of business process intelligence from SAP and Signavio creates a leading end-to-end business process transformation suite to help our customers achieve the requirements needed to gain a competitive edge,” he said.

SAP has been making moves into process automation of late. In fact at SAP TechEd in December, the company announced SAP Intelligent Robotic Process Automation, its foray into the RPA space. This should fit in nicely alongside it.

Dr. Gero Decker, Savigno co-founder and CEO, sees SAP resources helping push the company beyond what it could have done on its own. “Considering the positioning of SAP, its geographical coverage and financial muscle, SAP is the biggest and best platform to bring process intelligence to every organization,” he said in a statement.

The increased resources and reach argument is one that just about every acquired company CEO makes, but being pulled into a company the size of SAP can be a double-edged sword. Yes, it has vast resources, but it also can be hard for an acquired company to find its place in such a large pond. How well they fit in and make that transition from startup to big company cog, will go a long way in determining the success of this transaction in the long run.

Signavio launched in 2009 in Berlin and has raised almost $230 million, according to Crunchbase data. Investors include Apax Digital and Summit Partners. The most recent investment was July 2019 Series C for $177 million, which came in at a $400 million valuation.

Customers include Comcast, Bosch, Liberty Mutual, and yes SAP. Perhaps it will be getting a discount now.