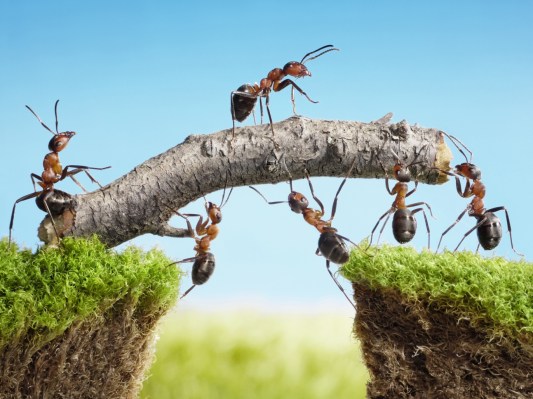 News today that Ant Group’s IPO is suddenly on hold in both Shanghai and Hong Kong caused a sell-off of Alibaba shares. This afternoon, equity in sister-company Alibaba is off around 8% in the wake of the delayed offering and news that Ant had run into regulatory issues with the Chinese government.

Ant was spun out of Alibaba, which owns a one-third stake in the financial technology powerhouse.

Ant’s IPO was on track to be among the largest in history, perhaps raising as much as $34.5 billion in its dual-listing share sale. The company was going to have little trouble filling that book, with retail demand for its shares at IPO reaching nearly $3 trillion in mainland China alone (it’s not uncommon for popular share issues to have massive oversubscription).

That the IPO was called off is financial news on a scale that is hard to comprehend. Ant would have sported a possible market valuation of more than $300 billion at its IPO price. Such a valuation would rank it amongst the most valuable companies in the world.

Alibaba is worth around $772 billion today after the news, off from a value of around $841 billion yesterday. Ant’s delay has cost its former parent company around $60 billion in market capitalization in a single day.

Ant has its roots in Alipay, an online payment service founded in 2004. The company’s Alibaba spin-out came seven years later in 2011, with its former parent company buying 33% of its value in 2018 ahead of its planned IPO. At the time, Ant was valued around $60 billion.

The company’s IPO prospectus details the company’s work in credit, investing, insurance and other fintech-related areas. Ant’s reach has become staggering over time, with Alipay counting over 1 billion annual active users and over 80 million active merchants on the platform.

Ant competes with Tencent’s WePay, amongst other products and services.

As TechCrunch reported this morning, Ant has a history of regulatory issues with the Chinese Communist Party. Precisely what went wrong this time so close to its debut is still not perfectly clear, but news that Alibaba founder and Ant chairman Jack Ma had dinged China’s financial regulation in recent weeks could be part of the issue.

So long as the IPO remains on hold, and a cloud sits atop Mt. Ant, Alibaba shares could remain depressed.