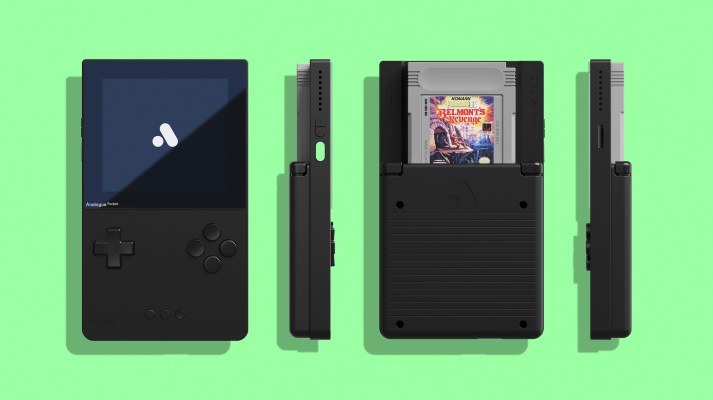 Analogue has repeatedly proven that it’s the gold standard when it comes to retro gaming, delivering extremely faithful, but modern hardware to play original NES, SNES, Sega cartridges and more. The company revealed its forthcoming Analogue Pocket last October, and now it’s about to kick off pre-orders for the portable classic console, which can play Game Boy, Game Boy Color and Game Boy Advance games out of the box, and works with even more classic handheld game systems via adapters.

The Analogue Pocket will be available to pre-order for $199.99 on August 3, starting at 8 AM PST (11 AM EST). The actual ship date is quite a while after that, however: Analogue estimates that the hardware should actually start to be delivered to customers in May, 2021. That’s due to “the unfortunate global state of affairs and supply chain challenges outside of our control,” according to the company, and they’re hardly the only indie hardware outfit feeling the pinch of the ongoing COVID-19 pandemic and its impact on tech suppliers. 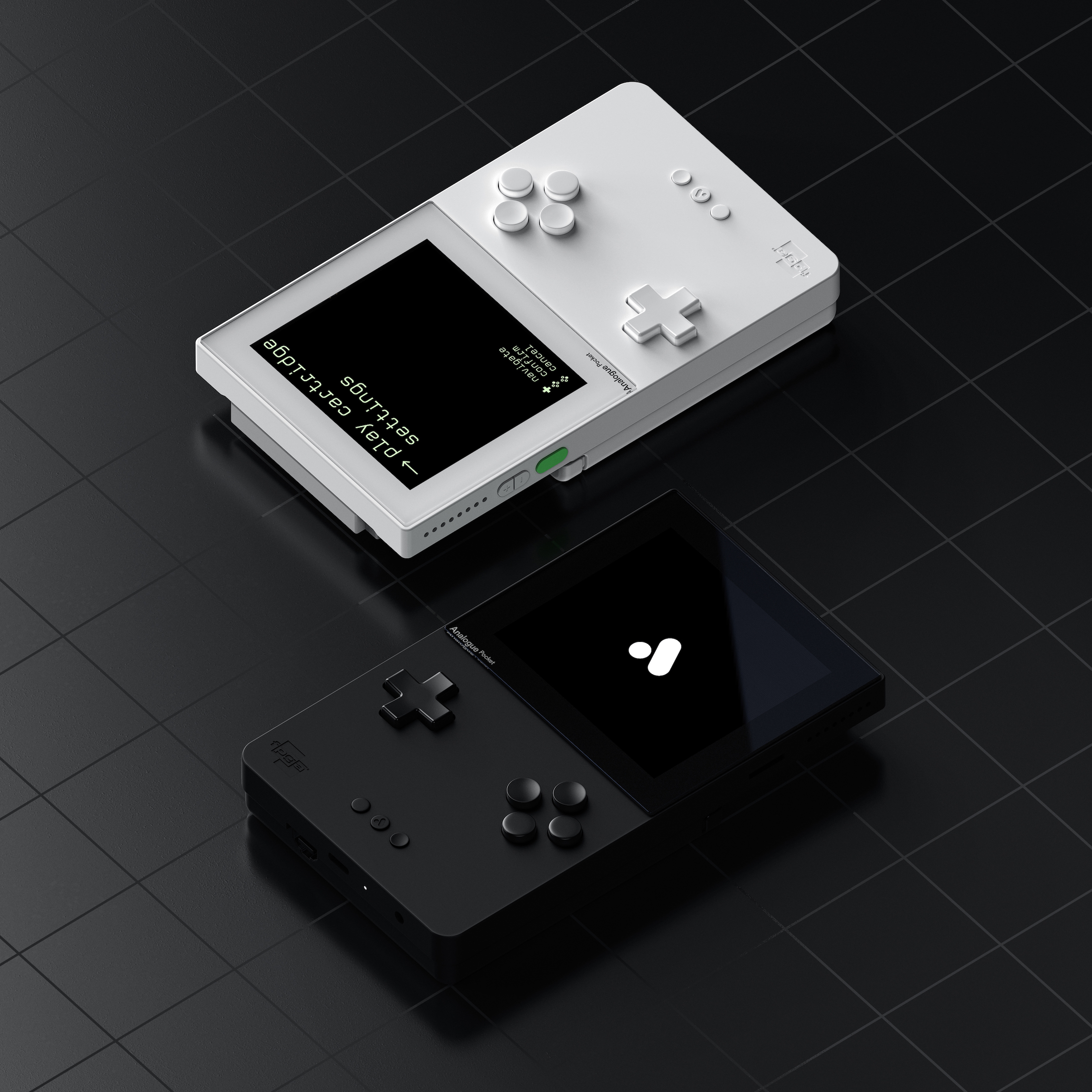 The good news is that so long as you’re patient, the Pocket will almost certainly deliver the goods. Analogue isn’t new to this, having successfully shipped multiple products in the past, including the Nt mini, the Super Nt and the Mega Sg. Each of these more than delivered on their promises, offering fantastic performance in bringing classic games to modern TVs and displays – without relying on emulation.

Analogue Pocket has changed a bit since it was originally introduced last year, with the start and select button relocated to the base of the front of the device, a design change designed for “optimal comfort” according to the company. The Dock that you can use to connect the Pocket to your TV for a big-screen gaming experience also now features a recessed USB-C port to make the connection more stable.

True to form in terms of combining classic gameplay with modern conveniences, Analogue has designed Pocket with a sleep and wake function that’s much more like what you’d expect from today’s smartphones and tablet: Press the power button once and the console enters a low-power suspended state – press it again and it wakes to right where you left off. That’s an awesome perk for games that often lack their own internal save mechanisms.

The Analogue Dock ($99.99) can support up to four controllers at once, using either wired, Bluetooth or 2.4ghz wireless connectivity. You can also use separately available multilink cables to connect up to four Pockets for local multiplayer action.

Analogue is also offering a range of other accessories for the Pocket, including a transparent hard case for storage and transportation, a USB-C fast-charging power brick, adapters to provide compatibility with Game Gear, Neo Geo Pocket Color and Atari Lynx games, and MIDI and Analog sync cables for connecting to Mac, PC and music peripherals for use with the company’s Nanoloop music creation software.

The company has also revealed some new software features for the Pocket, including ‘Original Display Modes’ which provides faithful representations of the displays (quirks and all) of the original hardware consoles these games where available for. The display itself is made of Gorilla Glass for extra resilience, and offers variable refresh rates and 360-degree custom rotation control.

Analogue Pocket has a 4,300 mAh built-in rechargeable battery that offers between 6 and 10 hours of play time, and over 10 hours of sleep when not in active use.

This definitely looks like Analogue’s most impressive product yet, and one that will be truly amazing for portable console gaming.