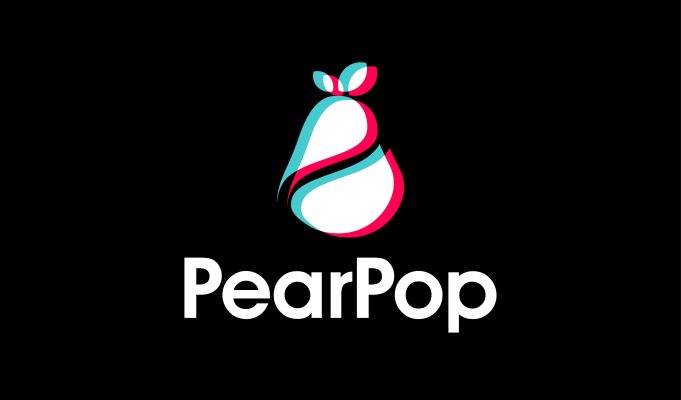 PearPop a new Los Angeles-based company, is on its way to racking up nearly 25,000 users in less than a month, and has already landed seed funding from the firm Rocket One Capital.

The company’s premise is simple. Allow fans to bid for shared screen time with their favorite TikTok celebrities, and it’s one that has attracted the attention of a few of the platform’s stars with several million followers.

The company was able to hook 3,000 users with one post from Anna Shumate, a TikTok star with 6.5 million followers who goes by the handle of “annabananaxdddd,” according to the company’s founder, Cole Mason.

PearPop’s platform works by letting TikTok celebrities set a price for sharing screen time. They can accept bids and preview the content to approve to make sure it’s aligned with their persona on the platform. The payment is made through Stripe and the software verifies payment. Once paid, the celebrity posts the shared-screen video.

“We built it for the influencer,” said Mason. “If you’re a fan trying to access your favorite TikTok star, then they can access them through PearPop instead of trying to contact a manager and pay for legal fees. You can simplify that and do that super easily.”

Mason thinks the company can rack up 100,000 users over the next three months and will head out to raise a seed round once he reaches that milestone. An Android and iOS version of the service is expected to launch in November, according to Mason

The journey to founding PearPop began on the floor of an apartment in New York City. Mason was an aspiring model and serial entrepreneur who sold homemade wooden crosses door-to-door as a child and graduated to selling gloves for gamers in high school. Mason had moved to New York when he was signed to Ford Models.

After sleeping on the floor of a friend’s apartment on St. Marks Place in Manhattan’s East Village, Mason tried to land modeling gigs but found more success as a promoter and manager of model apartments (places where young, pretty people can stay for free in exchange for making appearances at a few clubs around New York).

“I hated it,” Mason said. “I always wanted to get into stuff in tech.”

Mason took the cash from his promotion work and turned his attention to the tech industry soon after. As a struggling model who was building a network of friends in social media, he realized that the problem with the platform was breaking through.

His initial solution was to build a platform called GramEnvy, which tried to find a way to growth hack Instagram.

“The only way to grow your own Instagram was to have people post with you or about you and leverage their huge following.” Mason said. It was something easier said than done, and it was made harder by algorithmic changes that ultimately forced GramEnvy to close.

But Mason was bitten by the entrepreneurial bug, and was inspired by the growing success of Cameo to come up with another way that would enable popular minor celebrities on social media platforms (who were working a tier below the A-listers with tens of millions of followers) to monetize their performance on various platforms.

And while Cameo is a way for celebrities to monetize their following, it doesn’t create the exposure that would-be social media stars are looking for. That’s the problem that Mason thinks he’s solved with PearPop.

Other entrepreneurs, like Spencer Markel, the chairman of the Los Angeles-based children’s clothing and entertainment brand, CubCoats, thinks so too.

Markel was introduced to Mason by a mutual friend from New York and has come on as an adviser to the company since Mason began working on it roughly 10 months ago. For Markel, the potential to actually share screens via TikTok’s platform makes PearPop a potentially more lucrative option for celebrities.

“There’s a lot of different ways that this is going to address a gap in the market,” said Markel. He believes that the service should be a strong monetization opportunity for the TikTok stars who find themselves one level down from their higher-wattage peers with tens of millions of fans.