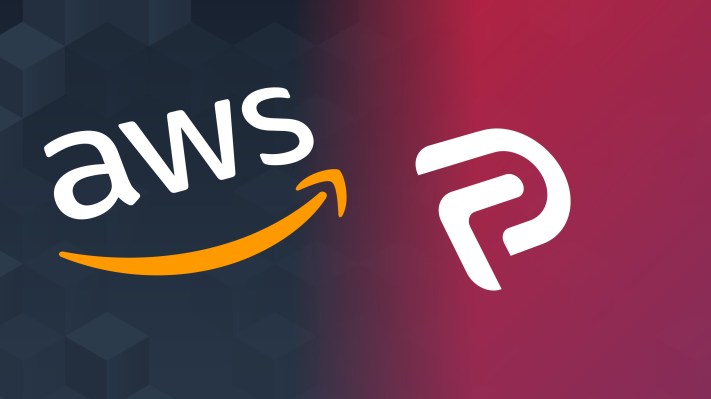 True to its word, Amazon Web Services (AWS) suspended services to Parler, the right-wing-focused social network that proved a welcoming home for pro-Trump users whose calls for violence at the nation’s Capitol and beyond. The service suspension went into effect overnight after a 24-hour warning from AWS, which means that if you now go to Parler’s web address you’re greeted with a message saying the requested domain can’t be reached.

Parler’s community had been surging after the permanent suspension of Trump’s official accounts from Twitter and Facebook last week, which also saw a number of accounts tweeting similar invective and encouragement of violence aligned with Trump’s sentiments removed from those platforms. Apple and Google then removed Parler from their respective app stores for violations of their own terms of service, and AWS follows suit with its own suspension notice.

The company has suggested that it will rebuild its own infrastructure from scratch in order to contend with the various suspensions, but meanwhile other alternative social media sites that continue to exist, and that have typically catered to a more right-wing audience, like Gab, are seeing the benefits of Parler’s deplatforming. Gab has previously seen its hosting revoked, and been removed from Google Play for issues around hate speech dissemination.