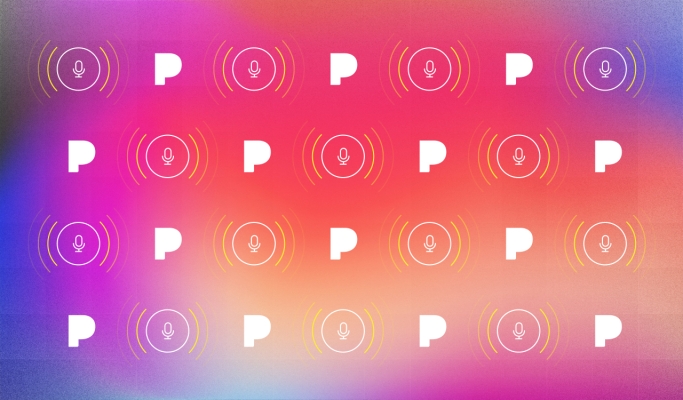 The ads begin by explaining to listeners what they are and how they work. They then play a short and simple message followed by a question that listeners can respond to. For example, a Wendy’s ad asked listeners if they were hungry, and if they say “yes,” the ad continued with a recommendation of what to eat. An Ashely HomeStores ads engaged listeners by offering tips on a better night’s sleep.

The format is meant in particular to aid advertisers in connecting with users who are not looking at their phone. For example, when people are listening to Pandora while driving, cooking, cleaning the house, or doing some other hands-free activity.

Since their debut, Pandora’s own data indicated the ads have been fairly well-received, in terms of the voice format. 47% of users said they either liked or loved the concept of responding with their voice, and 30% felt neutral. The stats paint a picture of an overall more positive reception, given that users don’t typically like ads at all. In addition, 72% of users also said they found the ad format easy to engage with.

However, Pandora cautioned advertisers that more testing is needed to understand which ads get users to respond and which do not. Based on early alpha testing, ads with higher engagement seemed be those that were entertaining, humorous, or used a recognizable brand voice, it says.

As the new ad format enters into beta testing, the company is expanding access to more advertisers. Advertisers including Acura, Anheuser-Busch, AT&T, Doritos, KFC, Lane Bryant, Purex Laundry Detergent, Purple, Unilever, T-Mobile, The Home Depot, Volvo, and Xfinity, among others, are signed up to test the interactive ads.

This broader test aims to determine what the benchmarks should be for voice ads, whether the ads need tweaking to optimize for better engagement, and whether ads are better for driving conversions at the upper funnel or if consumers are ready to take action, based on the ads’ content.

Related to the rollout of interactive voice ads, Pandora is also upgrading its “Voice Mode” feature, launched last year and made available to all users last July. The feature will now offer listeners on-demand access to specific tracks and albums in exchange for watching a brand video via Pandora’s existing Video Plus ad format, the same as for text-based searches.