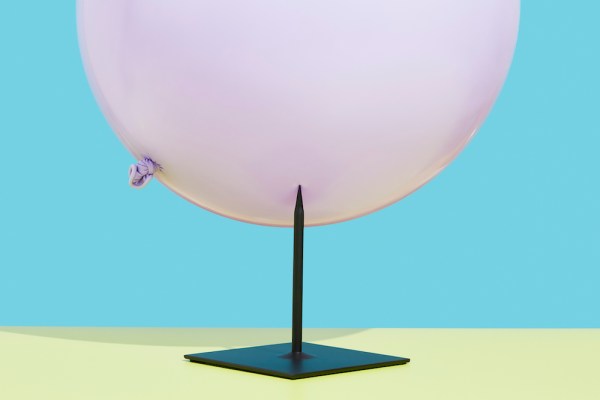 For the vast majority of startup founders who were planning their capital raise in Q1 2020, the COVID-19 blow was so dramatic and sweeping, we cannot see all its effects at once.

One big question on the minds of most founders: How should we plan our next raise in terms of timing, valuation and amounts?

Sarah Guo, partner at Greylock Partners, says the fundraising environment has slowed down significantly, but founders who have built ties with VCs via informal coffee updates and check-ins are at a clear advantage. “Early-stage bets require relationship-building,” says Guo, who has been investing in seed through Series B rounds.

Ram Shanmugam, founder and CEO of AutonomIQ*, a seed-stage code and process automation company, has been strengthening his relationships. For a company that has low operating expenses and a community of 600,000 developers, he says he is not fazed. “Our automation code brings efficiencies and in fact, we have nine inbound leads in Q2. Having said that, we are being realistic at the pace at which we can close these contracts.”

Similarly, Fred Blumer, who exited Hughes Telematics at an enviable $750 million, says he is taking a more pragmatic approach to the Series A raise for his new company, Mile Auto. “We expect to have a 5x growth in our business in 2020, even after adjusting for COVID,” he said. “Our pay-per-mile insurance is a great fit for people who are driving less.” Because so many drivers are sheltering in place, legacy insurance companies are refunding hundreds of millions of dollars to customers, which offers an advantage (and an opportunity) to a startup like his.

“But we need to be patient and mindful. While our families, health and safety are top priority, we are staying focused on our customers,” Blumer said. “Insurtech is a resilient arena, and in my past company we raised $100 million, so working with investors has never been a challenge. Keeping up with growth and perfecting the customer experience are what keep us up at night.” He said he plans to get out in the market after investor confidence returns.

Which may be a good idea, considering Jason Lemkin’s Twitter survey, where only 32% of respondents said they plan to deploy the same amount of capital as in the past. But another 30% are on the opposite end of the spectrum, deploying 40% to 60% less capital.