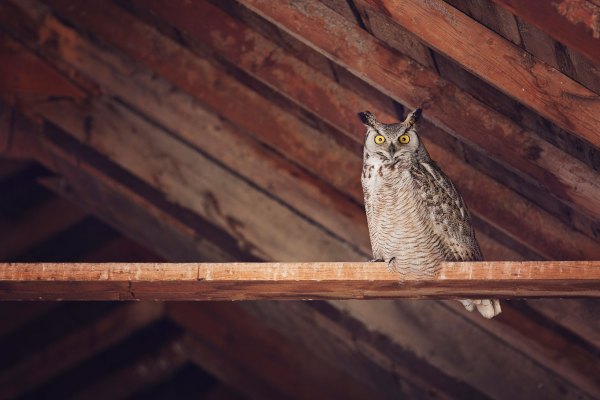 Owl Ventures IV is a $415 million investment vehicle which will be used to invest in edtech startups Series A and beyond. The firm also formed its first ever opportunity fund at $170 million to work as a growth-stage bank for existing portfolio companies.

The new funds allow Owl Ventures to cut larger checks. Traditionally, the firm cut checks that were between $5 million to $35 million. Now, it can write investments up to $50 million in companies. The opportunity fund will exist to back existing investments throughout their lifetime.

“Edtech as a sector is really exploding and emerging,” said Ian Chiu, the managing partner at Owl Ventures. “It’s not that COVID is the reason for that. It’s more that COVID has accelerated that.”

Acceleration in mind, Owl Ventures has benefitted from focusing on edtech since 2014. This year, it saw exponential growth in a number of its portfolio companies. One of its investments, Byju’s, became the most valuable edtech startup in the world. Another one of Owl’s investments, White Hat Jr., got acquired by Byju’s about 18 months after launching. The intra-portfolio activity shows growth, and opportunity for exits.

Owl Ventures will continue to make international investments in education technology businesses across a number of categories, from recruiting to re-skilling.

Chiu also showed interest in the emerging cohort of startups that focus on education as a direct-to-consumer play.

As the pace of innovation within edtech speeds up to an unimaginable clip, I asked Chiu if certain sub-sectors within edtech are no longer in need of new entrants. For example, are Q&A services off limits?

“There are many things to be solved still,” he said. “Whether or not it takes the form of something that feels ‘futuristic or advanced’ like a Labster versus something that is maybe a little more nuts and bolts in the background on the administration side, I think there are still so many things available in market.”

But on the other side of grassroots efforts comes long-awaited exits. Chiu is optimistic about the exit environment over the next five years.

“As these companies start to eclipse or get over $100 million in terms of revenue, many of them are going to be in prime position to go public,” he said. “There’s a handful of companies in our portfolio who fall into that bucket.”

In addition to the new funds, Owl announced that it has hired a number of new team members from all around the world: former Sequoia India investor Kriti Bansal, former TCV analyst John Azubuike, and former investor at George Soros’ Family Office Jenny Wang. The firm’s summer intern, Emily Bennettt, will join the team once she graduates from Harvard Business School.

The company declined to disclose the diversity metrics of its portfolio companies to date, saying that it will release the numbers in the fall.

Now with over $1.2 billion in assets under management, Owl Ventures says that it is the largest venture capital fund in the world focused solely on edtech.