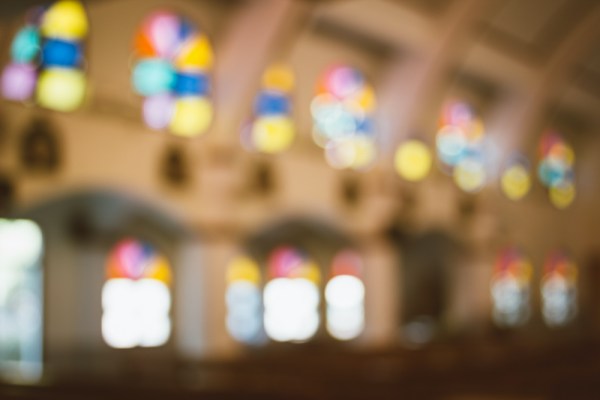 Americans are rapidly becoming less religious. Weekly church attendance is falling, congregations are getting smaller or even closing and the percentage of Americans identifying as “religiously unaffiliated” has spiked.

Despite all this, now might be the perfect time for church tech companies to thrive.

A combination of COVID-19-induced adoption, underrated demographic trends and pressure to innovate is setting the stage for new successes in the previously sleepy church tech space. Venture dollars are flowing in, and Silicon Valley is slowly showing serious interest in the sector. Hot new startups are finding creative growth hacks to penetrate a difficult market. Major challenges remain for companies in this space, but their odds seem better than ever.

Yes, Americans are going to church less often, but that doesn’t mean they’re not staying spiritual. In fact, the percentage of Americans identifying as “spiritual but not religious” has grown faster than any other group in this Pew survey on religiosity. This fact is reflected in other data. For example, the percentage of Americans that pray daily or weekly has stayed fairly flat even as overall religiosity declined. This opens up two distinct opportunities, as well as two challenges.

Rapidly growing startups in the space are deftly navigating this landscape and taking advantage of these trends.