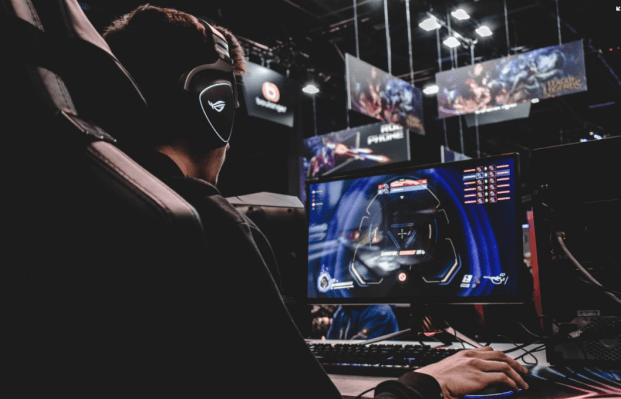 Today Opera Event, an influencer software service, announced that it closed a $5 million Series A. The Oakland-based startup raised the capital from new lead investor Antera, with prior investors Atlas Ventures, Everblue, and Konvoy Ventures coming along.

According to Crunchbase data, Opera Event had raised at least $1.2 million before this new round.

Opera Event is starting with a focus on influencers in the esports market, a business that founder Brandon Byrne knows well. Byrne previously worked for former esports organization Curse and served as the CFO of Team Liquid; Team Liquid is an active esports organization with players in a number of games, including League of Legends and Starcraft 2.

The startup wants to help esports teams monetize, a likely welcome effort given the industry’s historical issues with revenue generation, and reward micro-influencer fans. How it intends to do that is its core software service, one that Byrne expects will in time work for other verticals and influencer sets. Let’s explore.

It’s perhaps best to explain what Opera Event does with a hypothetical example, built off notes from an interview with Opera Event’s Byrne. Let’s say that Alex Wilhelm Super Awesome Esports (AWSAE) is a small Starcraft 2 team — it’s just big enough to attract some sponsorship, but not as much as the team would like. However, AWSAE’s Starcraft 2 players have dedicated fans, many of whom also stream on Twitch and maintain a presence on Twitter.

By using Opera Event, AWSAE’s fans that stream can join the team’s commercial world, adding its sponsors to their Twitch pages, tweeting out the same campaigns and more. Opera Event sits between the team, its community and capital sources (brands), helping make everything click. It’s a situation that works well for Alex Wilhelm Super Awesome Esports. With its community streaming under its commercial banner, its demonstrable in-market impact (tweet impressions, minutes engaged on Twitch, etc) grows sharply. Its associate small streamers and fans get to take part in in the team’s world, and can be rewarded with things like social follows and other bits of love — all while brands can better deploy capital. (Opera Event calls this “the ability to engage and manage content creators efficiently and at scale.”)

Now AWSAE can get bigger sponsors as it can offer a bigger audience, it can share revenues or provide other succor to its fanbase, and brands can get their whatnot in front of more viewers at once.

One team that Byrne detailed had about 39 members doing around 50 million engaged minutes each month on Twitch. Using his startups software to create two affiliate programs, the same team grew to over 3,000 influencers that generated north of 450 million minutes per month of viewership. The latter set of figures are far more commercially viable.

The aggregation of small streamers is more than adding up views, it turns out. Byrne told TechCrunch that smaller esports streamers have better click through rates than the entertainment categories giants, which could help team fans and other community members that sign up as part of their Opera Event network have outsized impact on sponsor results.

Opera Event takes a material cut of deals it lands through its sales team (25% to 30% per the company) and a small cut for deals that flow through its platform but originated elsewhere (2% to 3%). The model generated around $1.8 million for the startup in 2019, and Opera Event hopes to reach $9 million in revenue this year.

Particularly important in today’s changed market, Byrne told TechCrunch that Opera Event is a quarter away from breaking even. That should keep the company safe during a downturn.

In time, Opera Event wants to add more niches to its stable. Its founder mentioned yoga as an example. Where there are influencers big and small, the startup wants to show up and help facilitate influencer commerce and collaboration.