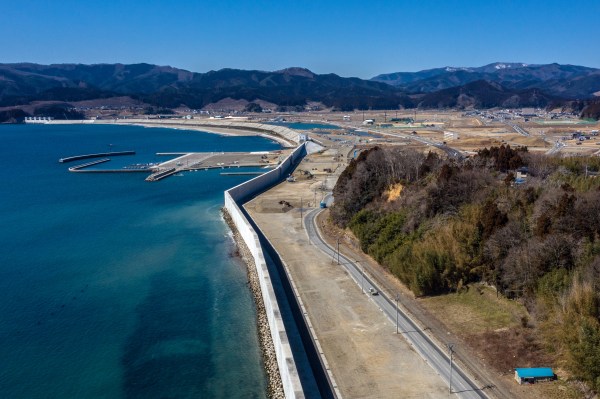 Climate change is intensifying across the globe, and one of the most challenging cases is Japan. In addition to lying on a major fault, the archipelago is increasingly inundated from rising sea levels that make the country more prone to disasters. A decade ago, the Tohoku earthquake and tsunami dealt billions of dollars in damage, and the recovery from that tragedy remains a major international relations flashpoint.

Technology to address disasters and resilience is a key area of venture capital investment these days, and now another startup in the space is proving that there is widespread interest in this growing market.

One Concern, which builds a platform to model and simulate community resilience and response to earthquakes, floods and other natural disasters, announced this morning that it has raised $45 million from SOMPO Holdings, the venture wing of Japan’s SOMPO, one of the country’s largest insurers. The investment is part of a total $100 million, multi-year deal that will plug One Concern’s platform into the Japanese market.

Japan has been something of a gem in One Concern’s market development the past few years. The startup hired Hitoshi Akimoto as country manager for Japan in late 2019 before formally announcing that it was expanding to Japan in February 2020. In August last year, it announced a strategic partnership with SOMPO, and the insurer’s venture wing invested $15 million. Today’s deal expands that partnership further.

According to its press release, One Concern will sell its platform to six or more Japanese cities as part of the tie-up.

Previously, One Concern had raised three rounds of capital according to Crunchbase and SEC filings: a seed round in October 2015, a $33 million Series A round led by NEA in 2017, and a $37 million round also co-led by NEA. The company was founded in 2015.