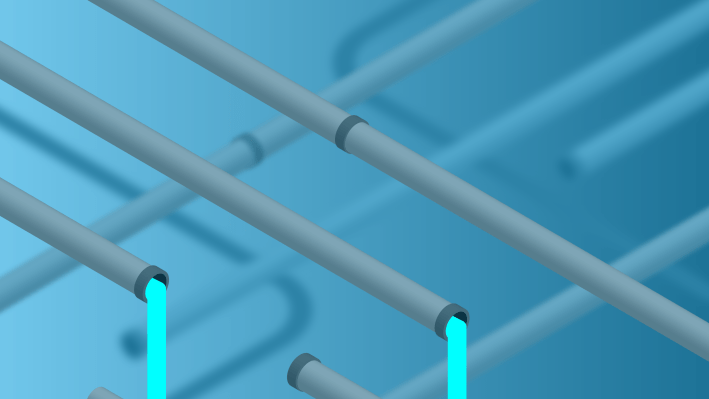 This morning, Noyo, a startup that provides APIs that link players in the health insurance space, announced that it has closed a $12.5 million Series A round of funding.

The new capital comes less than a year after the startup disclosed that it had raised around $4 million in pre-seed and seed capital, and that its product was already in the market.

At the time it was clear that Noyo had a laser focus on its part of the healthcare world. Now, nearly a year later, the company confirmed to TechCrunch during conversations surrounding its new capital raise that it’s keeping its focus for now.

Linking the carriers and platforms of other insurance verticals, or varietals, will have to wait.

But Noyo is working in an enormous market, namely the U.S. health insurance universe, one that could provide it with space to grow for years to come. The startup sells the use of its application programming interfaces, or APIs, which in Noyo’s case allow customers to “execute, track, and confirm the fulfillment of member transaction requests to carriers,” citing the startup’s documentation.

The company’s product was born out of frustration that Noyo co-founders Shannon Goggin and Dennis Lee dealt with while working for Zenefits, an HR tech unicorn that ran into problems with regulators and customers alike. For more on that story, our prior reporting is useful. (Notably, AgentSync is another API startup play under construction by Zenefits alums.)

The American healthcare market is enormous, lucrative and fraught with inefficiencies and antiquated technology. And the insurance portion of the healthcare market is similarly titanic and broken, providing an outsize opportunity for a startup that can navigate its politics and unique needs with a technology solution able to help incumbents speed up, and save money.

Homebrew’s Satya Patel was effusive about the company in a comment provided to TechCrunch, saying that Noyo’s “technology and strategic vision have convinced major industry leaders to get on board right out of the gate.” This tracks with what the company has said, including that it has lined up new partnerships with insurance providers Ameritas and Humana.

Patel also noted that “Noyo is helping connect insurance companies and the growing ecosystem of insurtechs,” a portion of the startup market that TechCrunch has worked to track in the last year as it has raised piles of capital, seen notable liquidity and continues to drive headlines more recently.

A good question to ask startups that don’t run their cash accounts near zero before raising new funds is why they raised now. In Noyo’s case, I was curious what was the catalyzing factor for it to go out and raise more capital.

Goggin said that Noyo had found “really good signal and pickup from our early clients and partners.” That, combined with what she described as a “very clear sense of what we needed to do, and how we could accelerate bringing our future vision to life” were enough for her team to say “alright, let’s settle down, this is working, let’s be able to take the big swings.”

And thus the Series A came together.

Noyo has plans to keep hiring, with Goggin telling TechCrunch that her company is currently around 20 people, but will be around 30 by the time 2021 kicks off. She added that “the nice thing” about her new capital raise is that her startup won’t have “a staffing constraint” when it wants to “roll out a new product.”

The pace at which Noyo builds, then, should accelerate.

Which, in turn, should yield more revenue growth. Goggin cautioned that Noyo is not aiming for profitability but is, at the same time, “a real business with a viable model.” The Series A stage is generally a bit early to press founders on growth metrics, as most won’t share unless they are outlier-good. But happily, by the time that Noyo raises a Series B, it should have enough revenue history for some useful year-over-year comparisons, and we will ask for them.

The Noyo round is another data point that API-delivered startups are seeing good market traction, and that investors are taking notice. Expect to hear from a few more related companies in the next few weeks if my inbox is any indicator of what’s coming up.