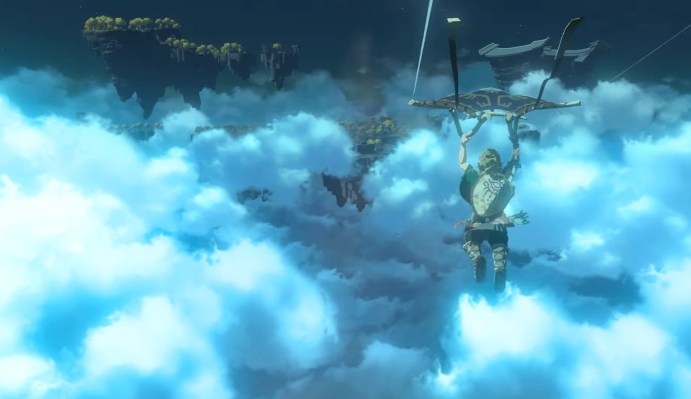 Nintendo defied expectations today with an E3-timed Direct showing off not the hoped-for new Switch hardware but a dozen or so new games — as well as a general release window for the much-anticipated next Zelda game. And to celebrate the original’s 35th anniversary, it will sell a new Game & Watch featuring the first three games in the series.

Among other things, Nintendo showed off remasters or remakes of titles from the “Monkey Ball,” “Mario Party,” “Advance Wars, “Wario Ware” and other series, and announced new entries in the “Mario + Rabbids” and “Shin Megami Tensei” worlds. Other newly announced or teased games will be making it to Switch as well, like the new “Guardians of the Galaxy.”

Perhaps most surprising was the inclusion of a new side-scrolling Metroid game, the first in nearly 20 years — and in fact, it has been in and out of development for half that time. “Metroid Dread,” the fifth in the mainline series that began on the NES, will release October 8, and we’ll see if Nintendo has managed to keep pace in a genre it pioneered but others have refined. 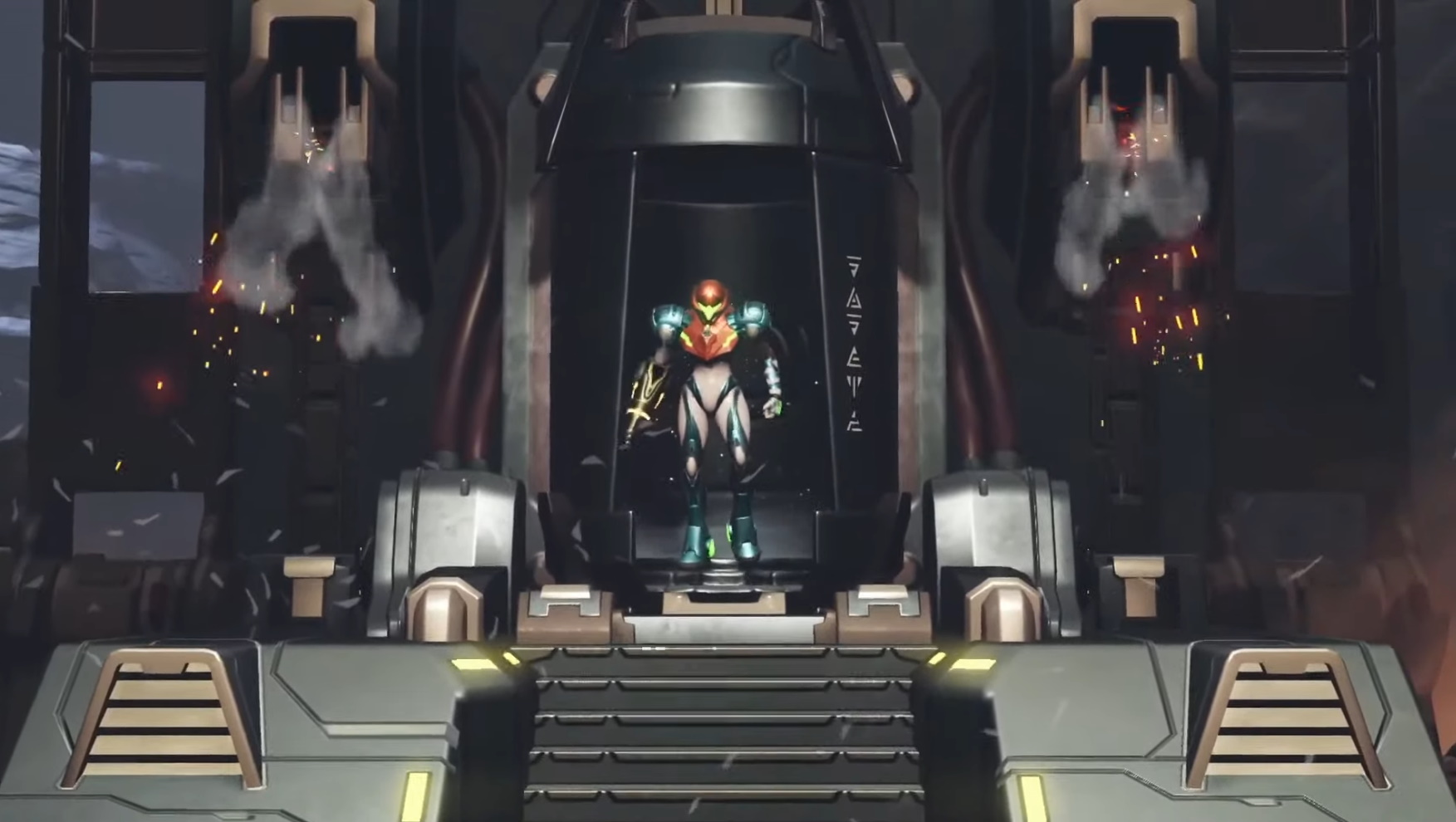 Everyone was hoping for Zelda news, however, and Nintendo… only slightly disappointed us. As the announcers noted, it’s the 35th anniversary of the NES original, and the perfect time to announce something truly special, but they have “no campaigns or other Nintendo Switch games planned.”

Instead, they offered an admittedly tempting Game & Watch in the style of the one we saw released last year for the Mario series. I had lots of good things to say about that device, and the new one will no doubt be just as fun. The ability to pause the game and pick it up later (but not rewind or save states) should make for a fun, authentic playthrough of the first three games in the Zelda series: “The Legend of Zelda” and “Zelda II: The Adventure of Link” for NES, and “Link’s Awakening” for Game Boy (recently remade). 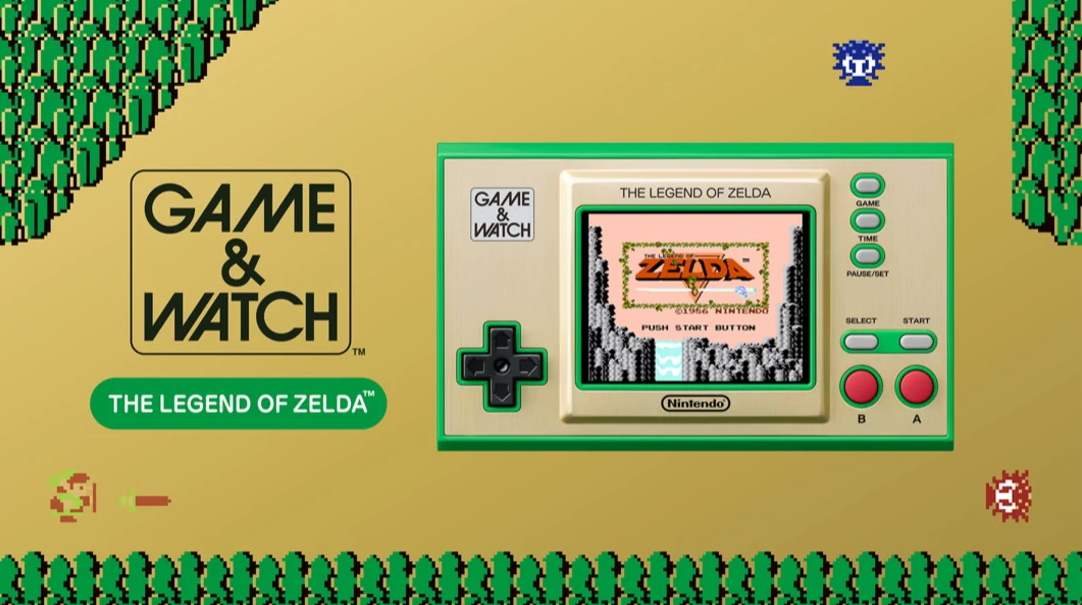 The last item on the list was a new look at the follow-up to Breath of the Wild, which years after its debut still shines as one of the, if not the, best game on the Switch. Its sequel has a lot to live up to!

While the first trailer was all cinematic, this one showed gameplay and the overworld, including a new level of verticality that brings flying fortresses and castles in the air into play. It certainly looks impressive, but one wonders how much further the company can push its Switch hardware. After all, “Breath of the Wild” pushed the system to its limits at its debut, and even then it was not as powerful as its rivals from Microsoft and Sony — both now replaced by a new generation.

One hopes that Nintendo is simply being weird and has a trick up its sleeve, as it has many times before. The Switch was announced out of nowhere, and previous hardware updates have also dropped with little or no warning and seemingly arbitrary timing. What’s expected is an updated Switch that’s physically the same dimensions but considerably updated inside and using a larger, better display. Perfect backwards compatibility, like with the 3DS series of handhelds, also seems only logical. But Nintendo has always done its own thing and its fans wouldn’t have it any other way.