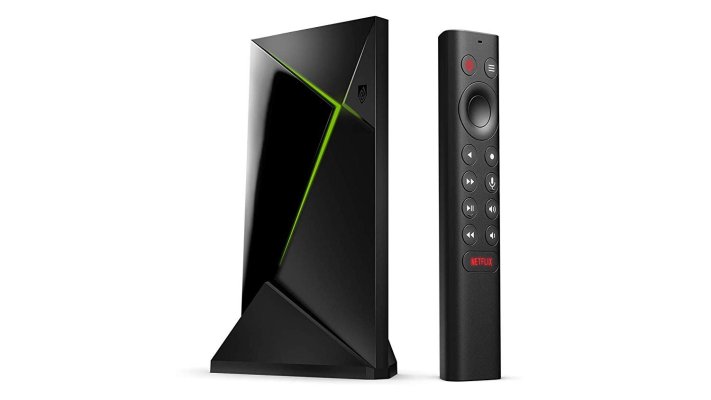 The fact that NVIDIA is updating its Shield TV hardware has already been telegraphed via FCC filing, but a leak earlier today paints much more of a detailed picture. An Amazon listing for a new NVIDIA Shield Pro set-top streaming device went live briefly before being taken down, showing a familiar hardware design, a new remote control, and listing some of the forthcoming feature updates new to this generation of hardware.

The listing, captured by the eagle-eyed Android TV Rumors and shared via Twitter, includes a $199.99 price point, specs that include 3GB of RAM, 2x USB ports, a new Nvidia Tegra X1+ chip and 16GB of onboard storage. In addition to the price, the Amazon listing had a release date for the new hardware of October 28.

If this Amazon page is accurate (and it looks indeed like an official product page that one would expect from NVIDIA), the new Shield TV’s processor will be “up to 25% faster than the previous generation,” and will offer “next-generation AI upscaling” for improving the quality of HD video on 4K-capable displays.

It’ll offer support for Dolby Vision HDR, plus surround sound with Dolby Atmos support, and provide “the most 4K HDR content of any streaming media player.” There’s also built-in Google Assistant support, which was offered on the existing hardware, and it’ll work with Alexa for hands-free control.

The feature photos for the listing show a new remote control, which has a pyramid-like design, as well as a lot more dedicated buttons on the face. There’s backlighting, and an IR blaster for TV control, as well as a “built-in lost remote locator” according to the now-removed Amazon page.

This Amazon page certainly paints a comprehensive picture of what to expect, and it looks like a compelling update to be sure. The listing is gone now, however, so stay tuned to find out if this is indeed the real thing, and if this updated streamer will indeed be available soon.

UPDATE: Yet another NVIDIA leak followed the first, this time through retailer Newegg (via The Verge). This is different, however, and features a Shield TV device (no ‘Pro’ in the name) that has almost all the same specs, but a much smaller design that includes a microSD card, and seems to have half the amount of on-board storage (8GB vs 16GB) and a retail price of around $150. 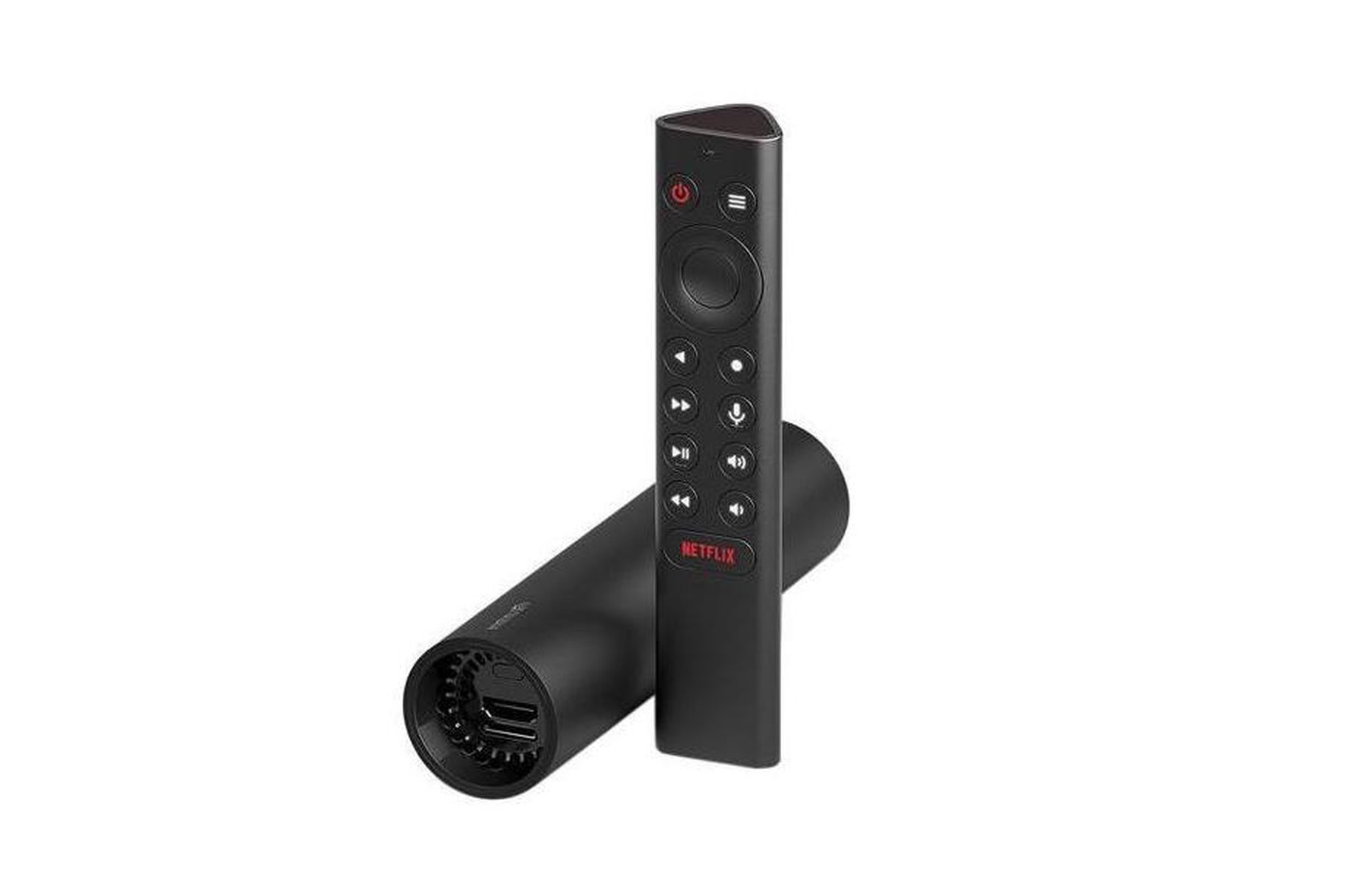