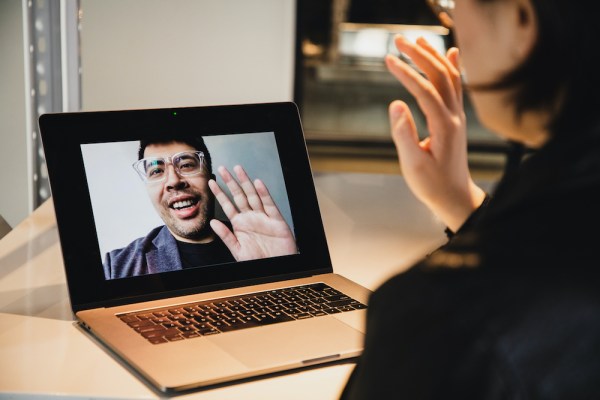 On day one of TechCrunch’s Early Stage virtual conference, Ali Partovi joined us to discuss best practices for startups looking to hire engineers.

It’s a subject that’s near and dear to his heart: Partovi is co-founder and CEO of Neo, a venture aimed at including young engineers in a community alongside seasoned industry vets. The fund includes top executives from a slew of different industry titans, including Amazon, Airbnb, Dropbox, Facebook, Google, Microsoft and Stripe.

Partovi is probably best known in the Valley for co-founding Code.org with twin brother, Hadi. The nonprofit launched in 2013 with a high-profile video featuring Mark Zuckerberg, Bill Gates and Jack Dorsey, along with a mission to make coding education more accessible to the masses.

It was a two-summer internship at Microsoft while studying at Harvard that gave Partovi an entrée into the world of tech. And while it was clearly a formative experience for the college student, he advises against prospective startup founders looking to large corporations as career launch pads.

“I spend a lot of time mentoring college students, that’s a big part of what I do at Neo,” Partovi said.

“And for anyone who wants to be a founder of a company, there’s a spectrum, from giant companies like Microsoft or Google to early-stage startups. And I would say, find the smallest point on that spectrum that you’re comfortable with, and start your career there. Maybe that’s a 100-person company or maybe for you, it’s a 500-person company. But if you start at Microsoft, it’ll be a long time before you feel comfortable doing your own startup. The skills you gain at a giant company are very valuable for getting promoted and succeeding in giant companies. They’re not often as translatable to being your own founder.”